The proposed laws could also put patient safety at risk, says the AMA
By Kemal Atlay

The Federal Government’s revamped religious freedom law would “confuse” doctors about their rights and responsibilities and could see patients miss out on care, the AMA says. 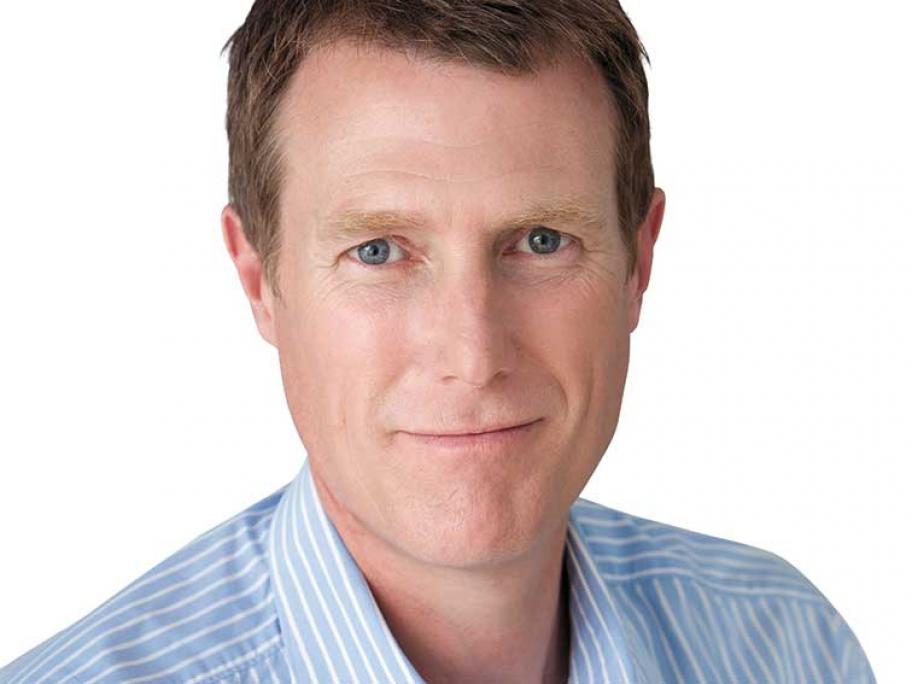 In December, the government unveiled the second draft of its controversial religious freedom legislation, claiming the bill had been updated to ensure patients could not be discriminated against based on gender or