An impressive group of GPs have been recognised in this year's Australia Day honours.

They include former Olympic doctors, international volunteers and rural stalwarts.

Read their stories and achievements below. 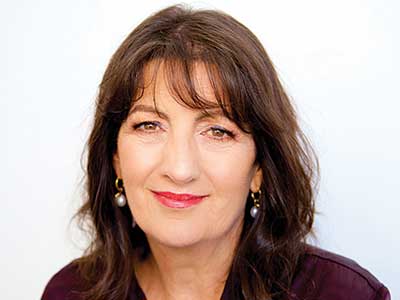 When Dr Sue English first examined Margareta, she was shocked by what she saw.

“She had tuberculosis, she was malnourished and her spine was severely deformed. Her back had a large hump in the thoracic spine where the vertebrae had collapsed; this caused her to be barrel-chested. She was only 13-years-old,” Dr English recalls.