Rise in deaths but COVID-19 not only to blame: AIHW

Report shows 3000 more Australians died than expected in January and February this year, but only half were pandemic related
1 minute to read
By AAP

Three thousand more Australians died in the first two months of this year than expected, but it wasn't all down to the Omicron wave, a new report says. 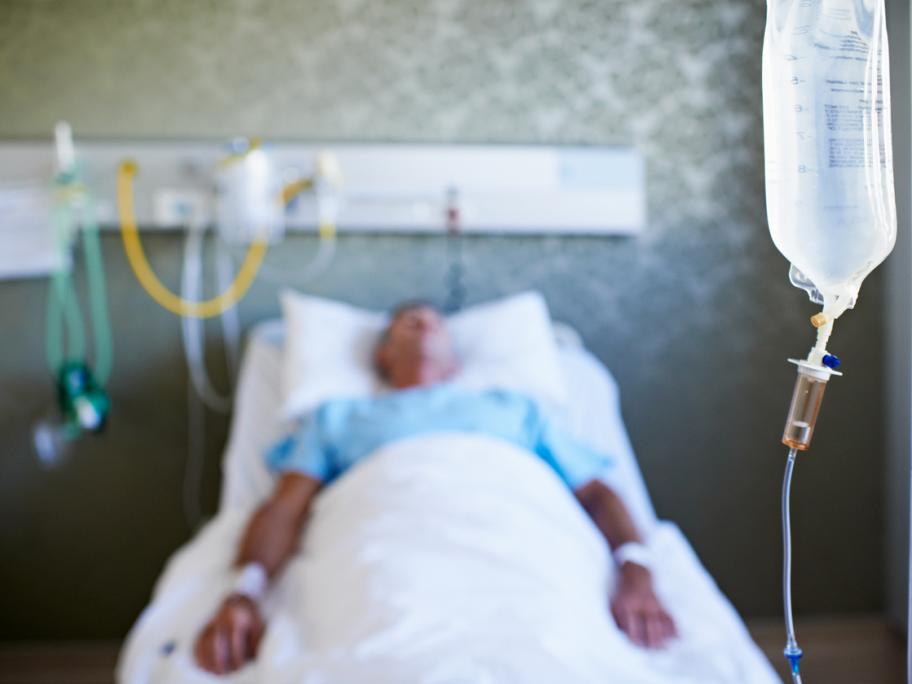 The Australia’s Health 2022 report, published on Thursday, found death rates in January and February were 35% higher than expected, with COVID-19 blamed for about half of the excess deaths.

Coronary heart disease and dementia were the next highest causes of the excess death, accounting for roughly 10% each, revealed the Australian Institute of