The TGA is proposing to ban several brands of textured breast implants, which have been linked to a rare form of cancer. 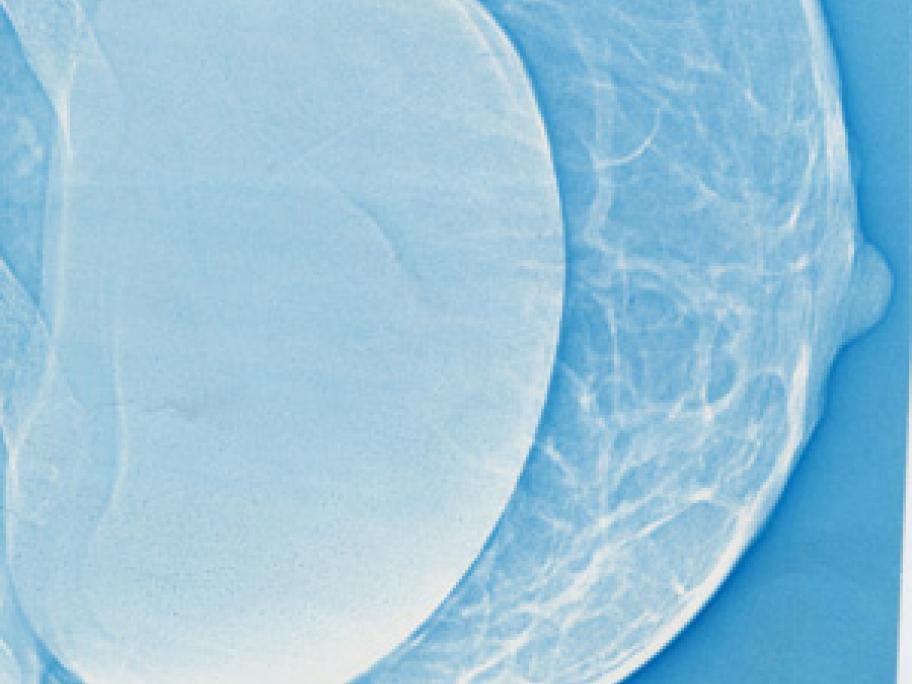 On Thursday, the regulator announced it would recommend removing 25 textured implants and tissue expanders from the Australian market, over evidence they were associated with a higher risk of anaplastic large cell lymphoma (ALCL).

The proposal follows moves by regulators in Europe and Canada in December to ban a range of highly textured implants.

The TGA announced in January that it was considering whether to follow suit, but said it would