Row over target for sugar in drinks

The AMA called for a sugar tax, but the drinks industry says this thinking 'belongs in the last decade'
By AAP

The nation's drinks lobby says the industry is on track to meet a voluntary 10% reduction in the amount of sugar in drinks by 2020, but has dismissed calls by the AMA for a sugar tax. 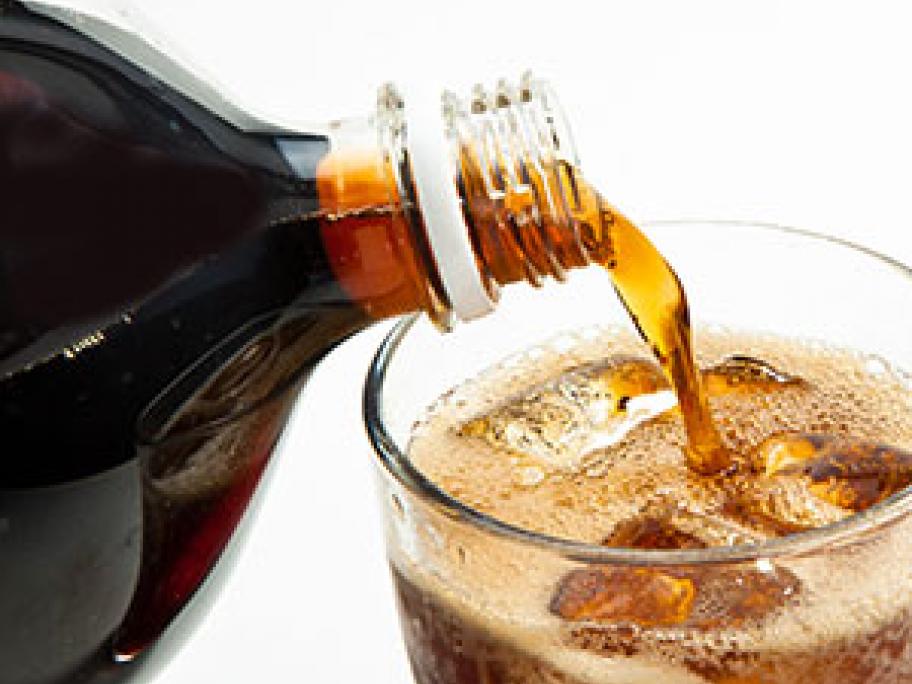 The Australian Beverages Council released a report from KPMG in Canberra, which showed a 7% reduction in the amount of sugar in drinks between 2015 and 2018.

CEO Geoff Parker said the reduction meant the sector was on target for a 20% reduction by 2025.

The industry pledge was made mid last year to reduce total grams of sugar per 100ml sold from 2015.

But the reduction only applies to the