RDAA president-elect Dr Megan Belot says that travel restrictions have prevented locum coverage, so doctors haven't been able to take a break in many months
2 minutes to read
By Heather Saxena

Rural GPs are close to burnout, after a gruelling nine months dealing with the impacts of COVID-19, the RDAA says. 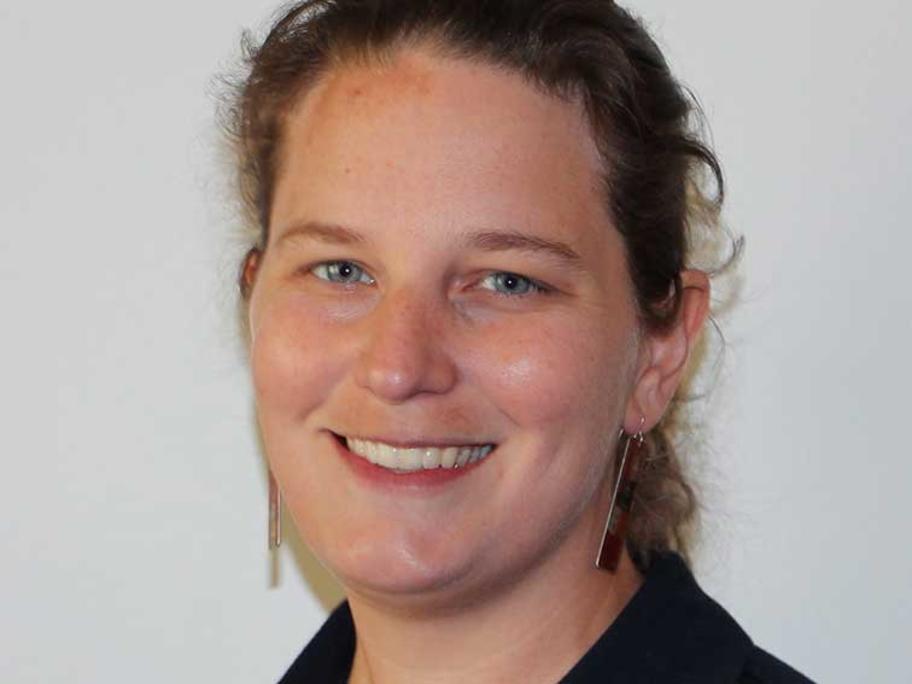 Many doctors in rural and regional towns were unable to take a break due to border closures which also prevented locums from travelling in to relieve them, the association says.

RDAA president-elect Dr Megan Belot, a GP anaesthetist who practices in Echuca, Kerang and Cohuna in