The science is in: Aspirin for CVD primary prevention is out

Nevertheless, the practice is still widespread globally despite being controversial
By Kemal Atlay

Aspirin for primary prevention of cardiovascular events is ‘out’ in the wake of a landmark review, a leading researcher says. 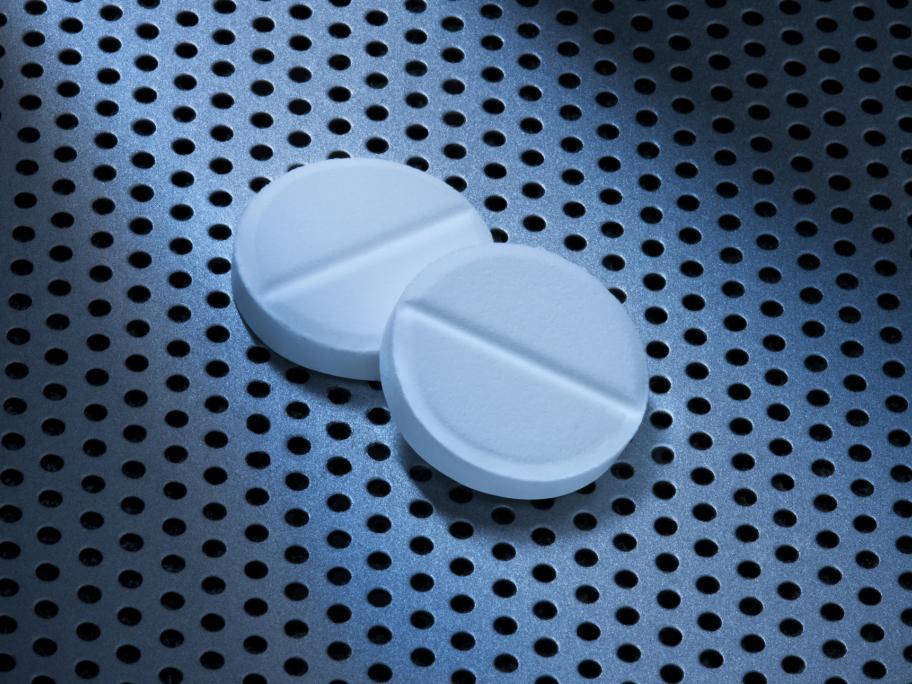 Professor Mark Nelson, chair of general practice at the University of Tasmania, says the science is now “pretty much settled”.

In a systemic review and meta-analysis of 13 clinical trials with more than 164,000 participants, UK researchers concluded that despite aspirin being associated with a lower risk of cardiovascular events, the benefits were outweighed by the increased risk of major bleeding events.