Despite concern about the extent of its mutations, it's virulence is not yet known, experts say
2 minutes to read
By Antony Scholefield

A new SARS-CoV-2 variant has prompted an emergency meeting at the WHO to decide whether it should be declared a variant of concern. 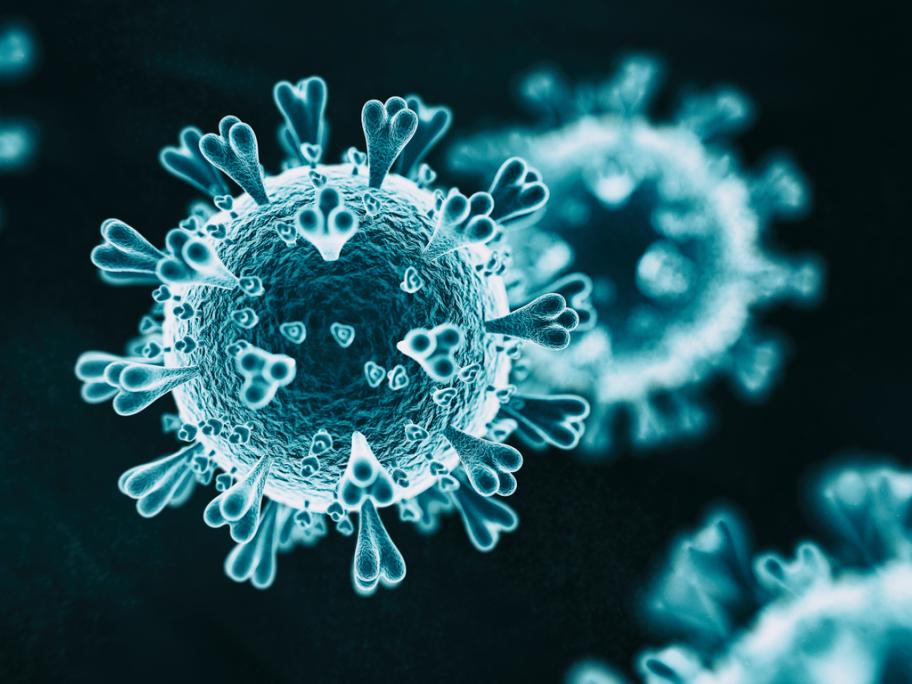 The B.1.1.529 variant — which contains more than 30 mutations on the spike protein — has been identified in South Africa and Botswana, sending scientists scrambling to track its spread.

South African authorities have confirmed 100 cases so far, using genomic sequencing, but the fear is it’s driving a surge in daily cases that have jumped tenfold in the