Researchers estimate premature deaths are cut by about 40% for those in aged care, although protection wanes after two months
2 minutes to read
By Siobhan Calafiore

A second COVID-19 booster appears to cut the risk of premature death from all causes in people living in aged care and those older than 80 generally, researchers say. 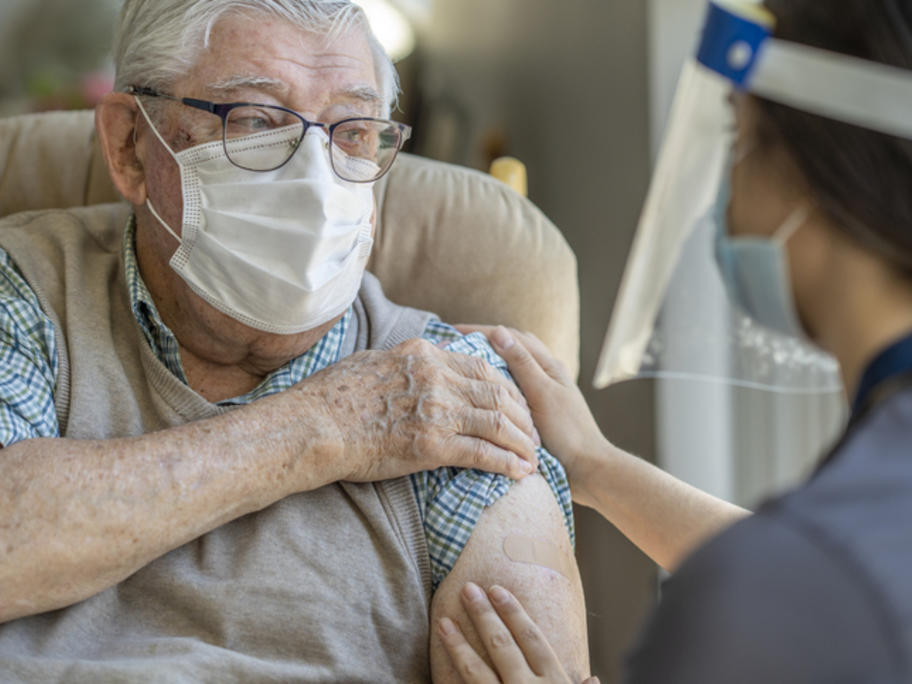 A Swedish team says their finding is relevant to the Omicron era but warn timely inoculation is important as protection from the second booster wanes after two months.

Their nationwide retrospective study showed that, compared with a third dose of mRNA vaccine, a fourth dose cuts the short-term