AHPRA says it 'can and will' take action against health practitioners who fail to comply with their legal obligations
2 minutes to read
By Geir O'Rourke,
AAP

AHPRA will launch an investigation into doctors who allegedly attended an engagement party in Melbourne as the city was in lockdown over the weekend. 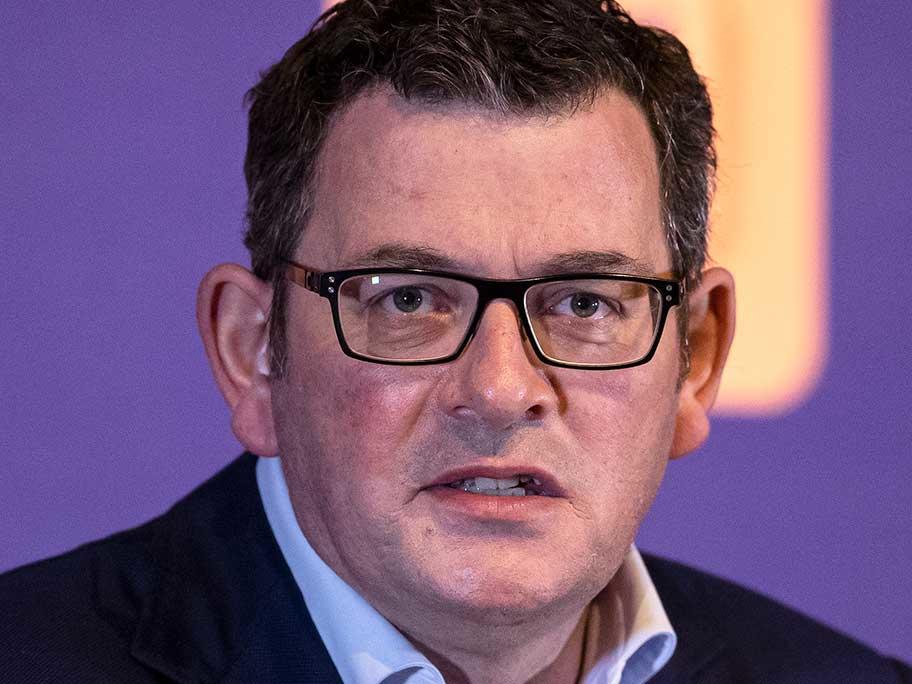 Police have already vowed to issue $5000 fines to every adult who attended the party, which has been described by Premier Daniel Andrews as a potential