A controversial senator is demanding AHPRA unsuspend doctors banned over their stance on COVID-19 vaccination. 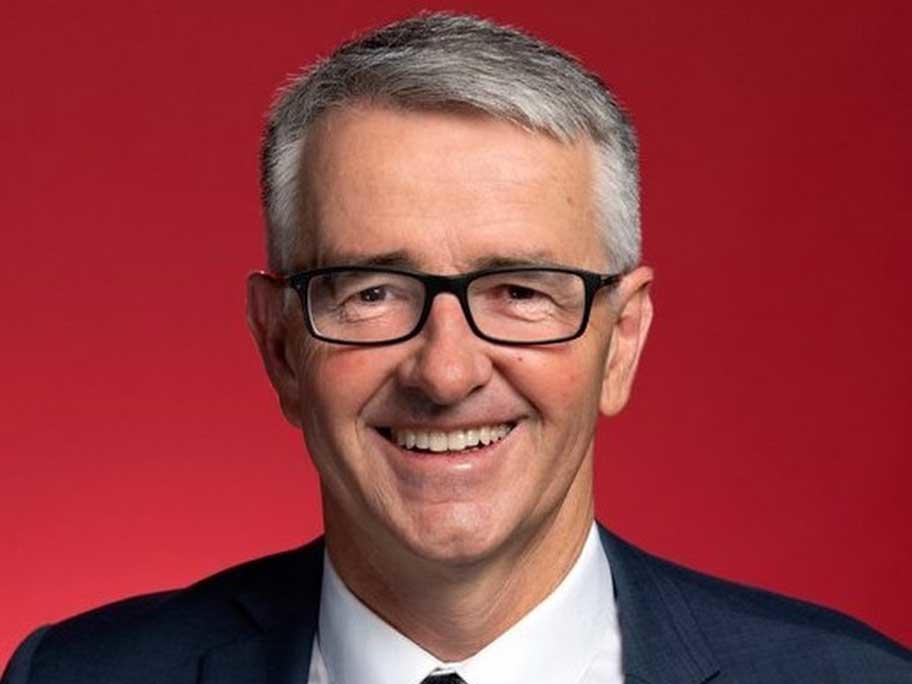 In an open letter he wants clinicians to sign, Senator Gerard Rennick claims he was contacted by doctors concerned by the regulator’s “heavy-handed” tactics, including the “gagging of doctors in giving honest advice” about the vaccines.

As a result, the Liberal