Microscopic colitis has emerged as a potential adverse event linked to the SSRI sertraline, the TGA advises. 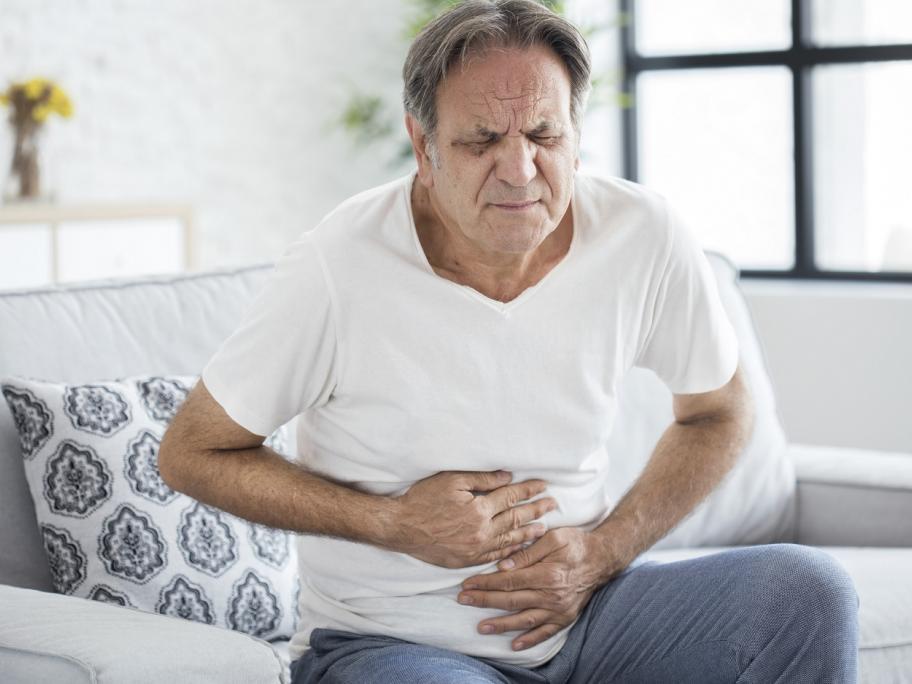 Last week, the regulator announced the product information for the drug had been updated to include the inflammatory bowel disease, based on post-marketing surveillance.

In a Medicines Safety Update post, the TGA said six cases of microscopic colitis suspected to be related to sertraline had been reported to its Database of Adverse Event Notifications.

The frequency of occurrence of the condition