A performer received 63% burns after mixing the alcohol-based product with red food dye to set himself on fire: US
2 minutes to read
By Heather Saxena

A fire performer ended up with severe burns after using alcohol-based hand sanitiser and red food dye to set himself alight in a performance, US doctors are reporting. 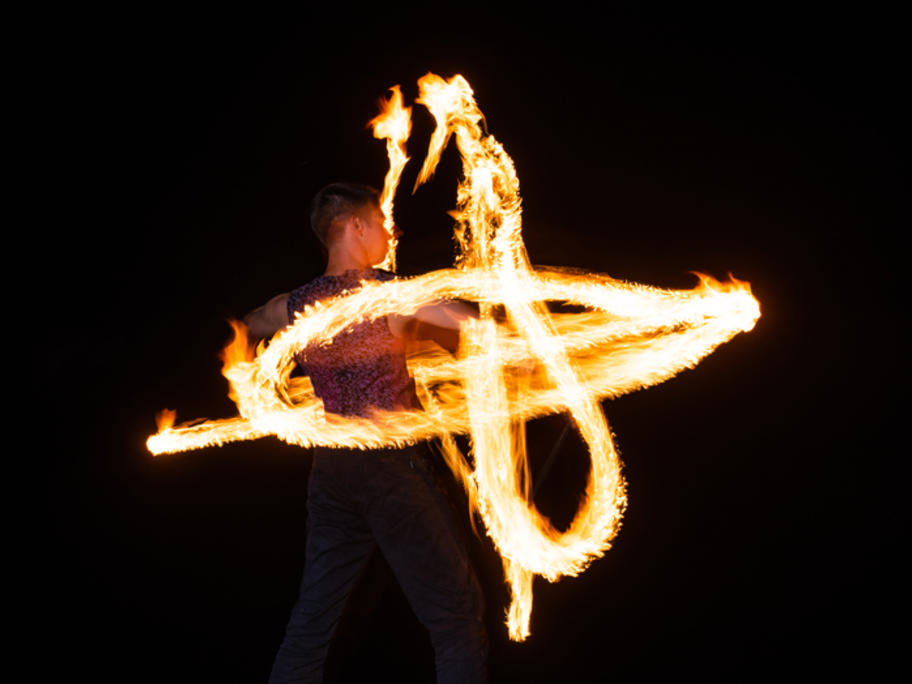 The 23-year-old was among a minority group of fire performers who take the risk beyond fire breathing by “painting fire on the body”, they say.

All went well during a performance using hand-sanitiser alone. But his next gig, when he added red food colouring to the sanitiser, required an immediate trip to hospital