People with severe mental illness in countries like Australia have about twice the risk of dying from cardiovascular disease compared with the general population, a review shows. 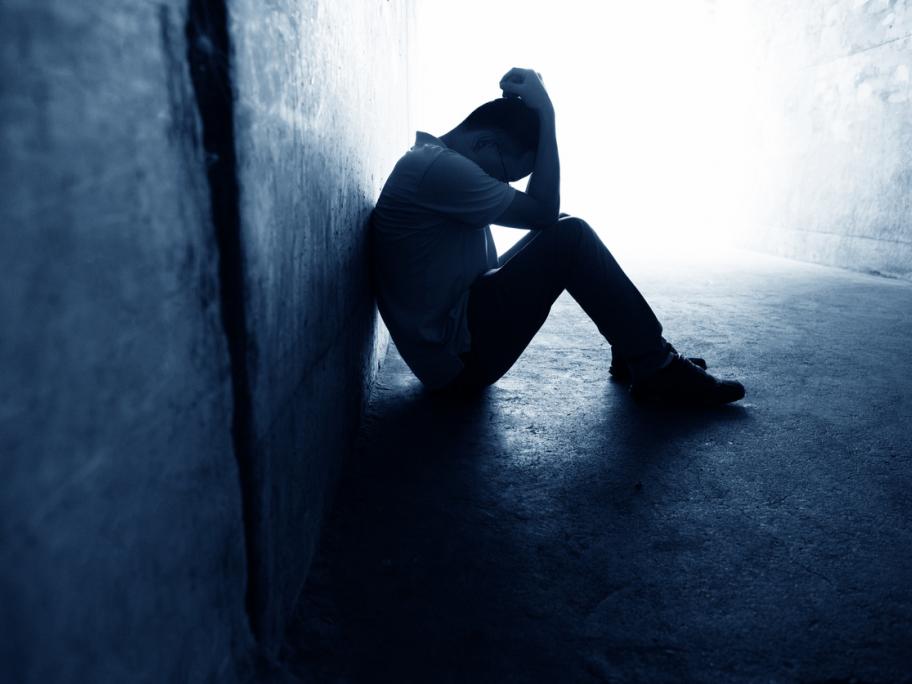 The systematic review and meta-analysis across 108 studies, involving more than 30 million people, found those with severe mental illness — including schizophrenia, other psychoses and bipolar disorder (BD) — fared worse for heart disease and stroke, and the gap was worsening.