Assistant professors who are women are 24% less likely than men to become associate professors, shows US study
2 minutes to read
By Reuters Health

Some 20 years after a major study demonstrated that women who graduate from medical school are less likely to be promoted in academic medical centres, a new analysis shows the trend continues unabated. 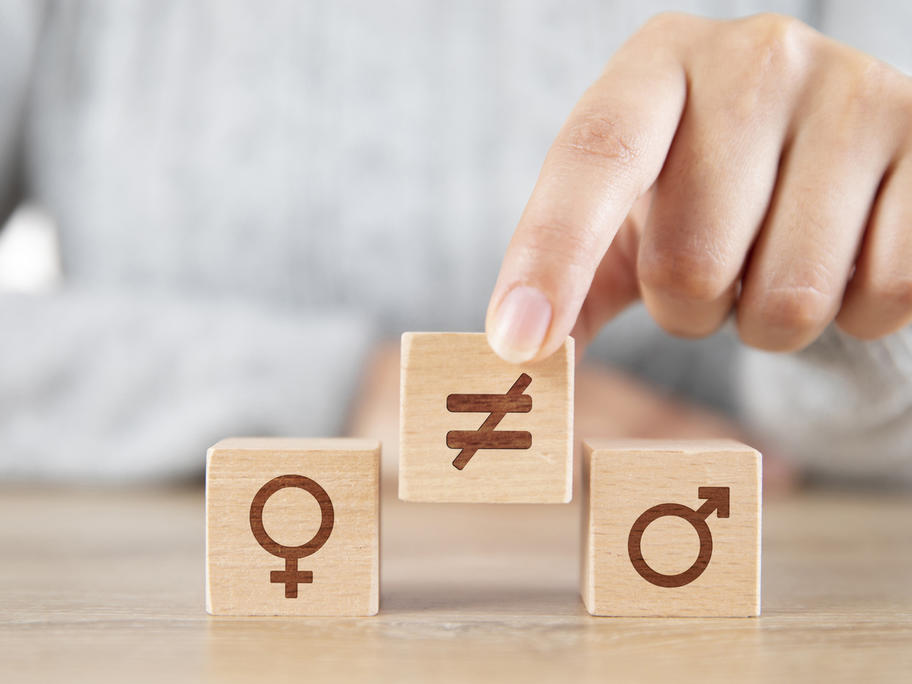 In fact the trend, identified in a 2000 study, seems to be getting worse.

Female assistant professors were 24% less likely than men to be promoted to associate professor, in the US study.