Should VAD be offered to patients facing advanced dementia?

Dementia Australia has argued those living with dementia should be given the same end-of-life options as others
3 minutes to read
By Paul Smith,
Rachel Worsley

Despite its protracted and complex origins, Australia’s subsequent adoption of voluntary assisted dying has been rapid. 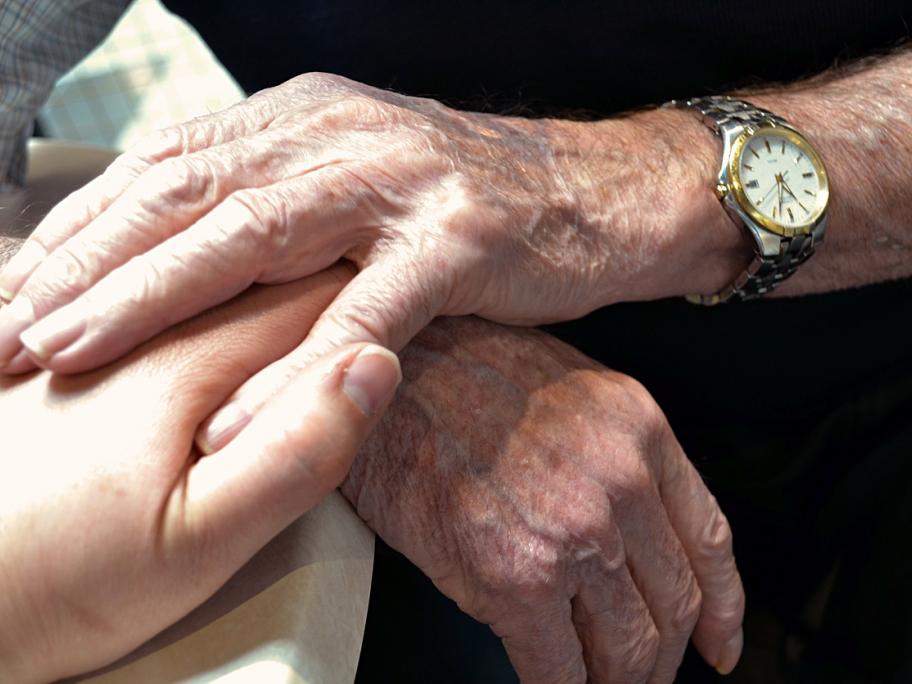 But the ethical debates continue, not least about where this is all heading.

One of the most difficult, ethically complex and, some may argue, immoral discussions, is the use of voluntary assisted dying (VAD) for patients with dementia.