The future of the so-called ‘medevac’ laws hangs by a thread — and the vote of one mercurial politician — but advocates are refusing to give up hope. 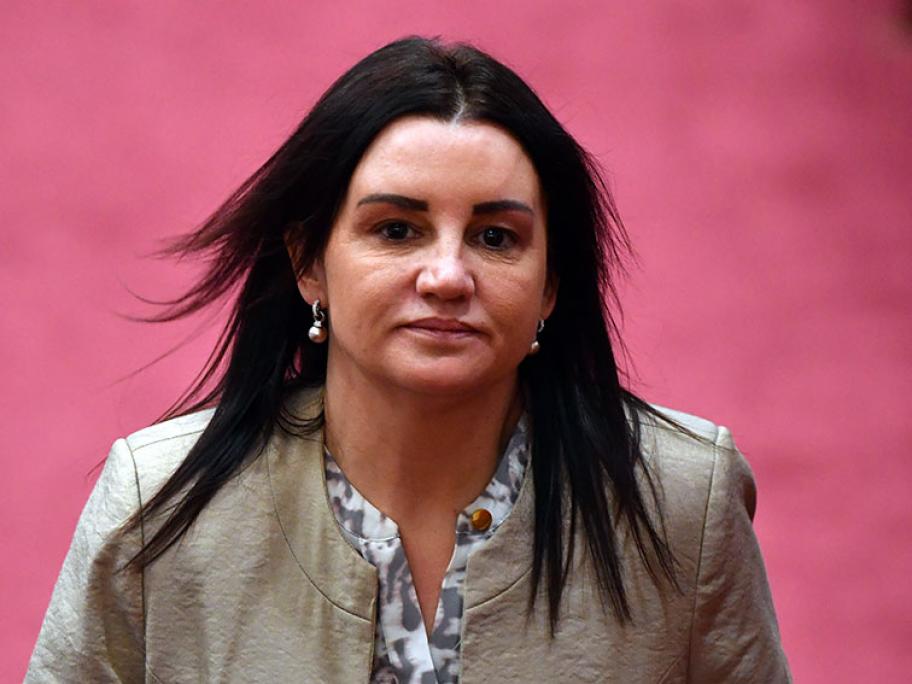 When Dr Kerryn Phelps’ legislation giving doctors greater power over the treatment of people in offshore immigration detention passed parliament in February, the then-independent MP and GP said it showed what