A substantial proportion of people experiencing sudden cardiac death have no history of coronary artery disease (CAD) but many show signs of a previously undetected MI at autopsy, according to Finnish and US researchers. 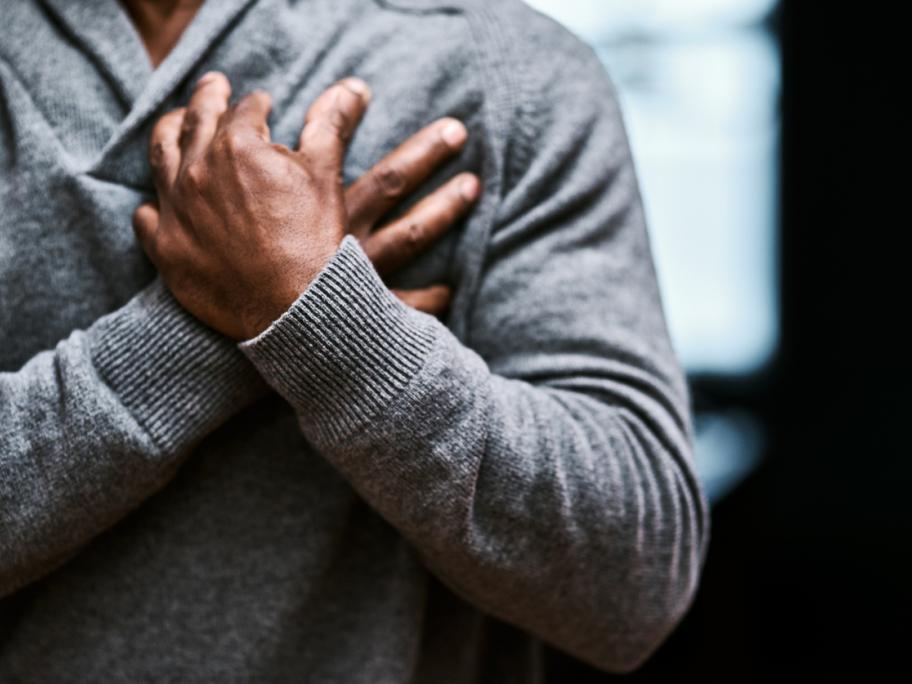