The promise of early pilot studies in infants has not been matched in larger clinical trials, say researchers

Skin emollients should not be recommended for prevention of atopic dermatitis in infants because there is insufficient evidence to support their effectiveness and some suggestion of harm, researchers say. 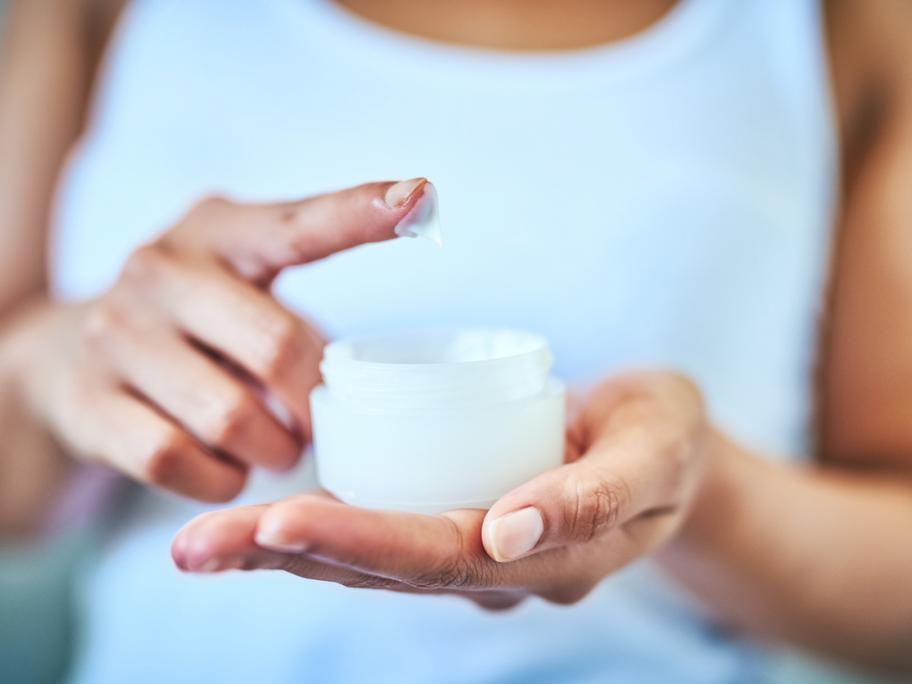 Their conclusions, drawn from two studies published in The Lancet last week, contradict findings from earlier pilot studies that reported a 30%-50% lower risk of developing atopic dermatitis when daily emollients were applied to the skin of high-risk infants.

One of the Lancet studies, a large