Managing disorders involving either too little or too much sleep may be a promising target for prevention of cognitive decline, researchers suggest. 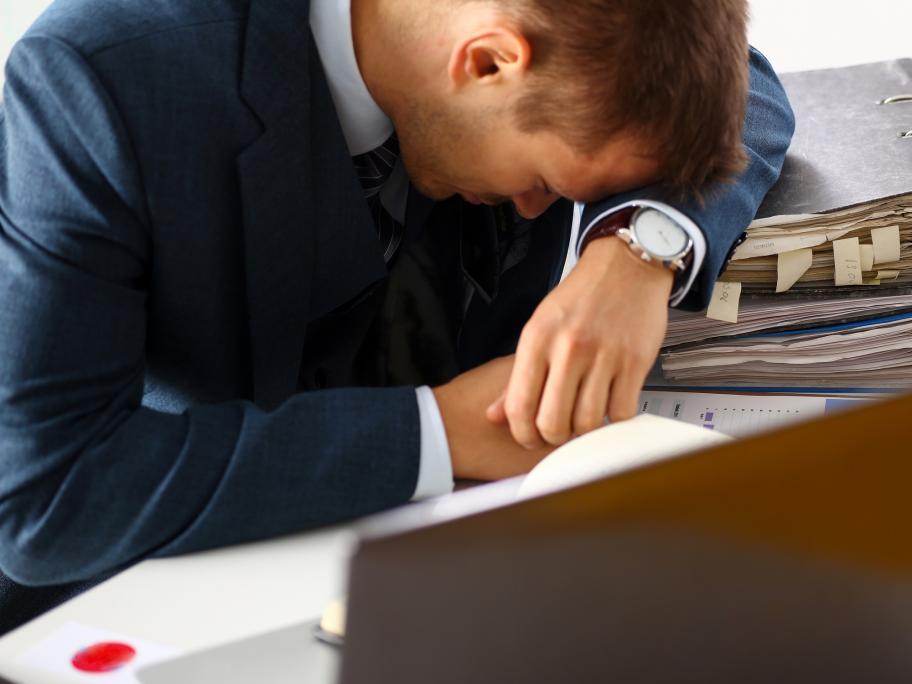 They say there is a U-shaped relationship between sleep and dementia, suggesting the risk of developing cognitive disorder or Alzheimer’s disease rises significantly when nocturnal sleep duration is less than four hours or more than 10 hours.