Smell of milk a heady brew for premmies, study suggests

Premature babies given the chance to smell and taste their milky meals during tube feeding may have better brain growth,  show 'surprising' Australian findings. 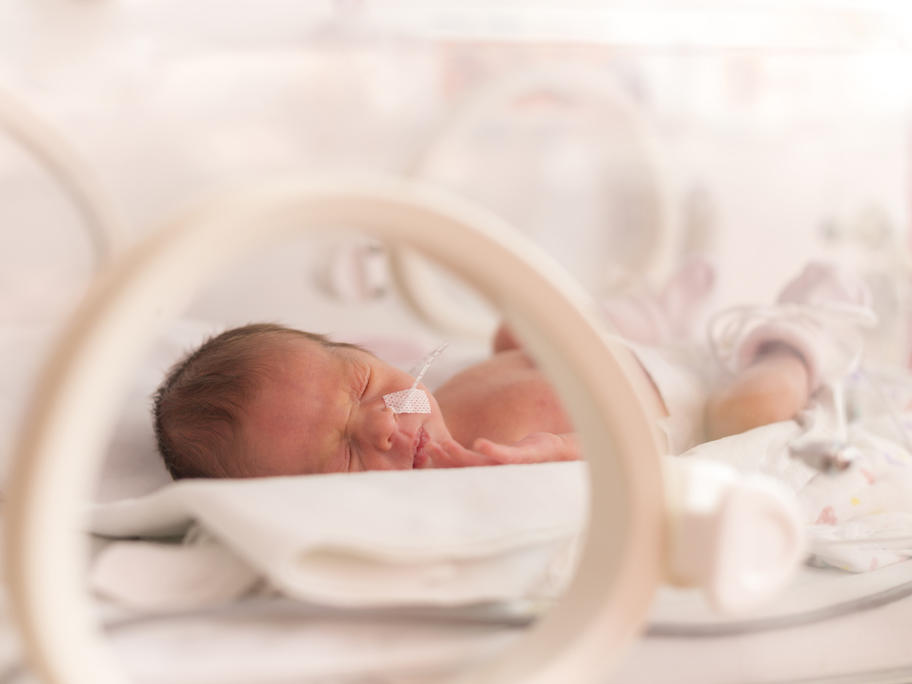 Brisbane doctors found head circumference of babies exposed to the smell and taste of milk was slightly greater at 36 weeks compared to babies denied the sensory stimulation.

Such babies were also slightly longer at 36 weeks, but their weight was similar to those who didn’t have the sensory stimulation, reported the&nbsp