Those who consume the beverages are 17% more likely to die prematurely, European study shows
By Reuters Health

Consumption of soft drinks, whether they're sweetened with sugar or artificial sweeteners, may raise the risk of premature death, European research suggests. 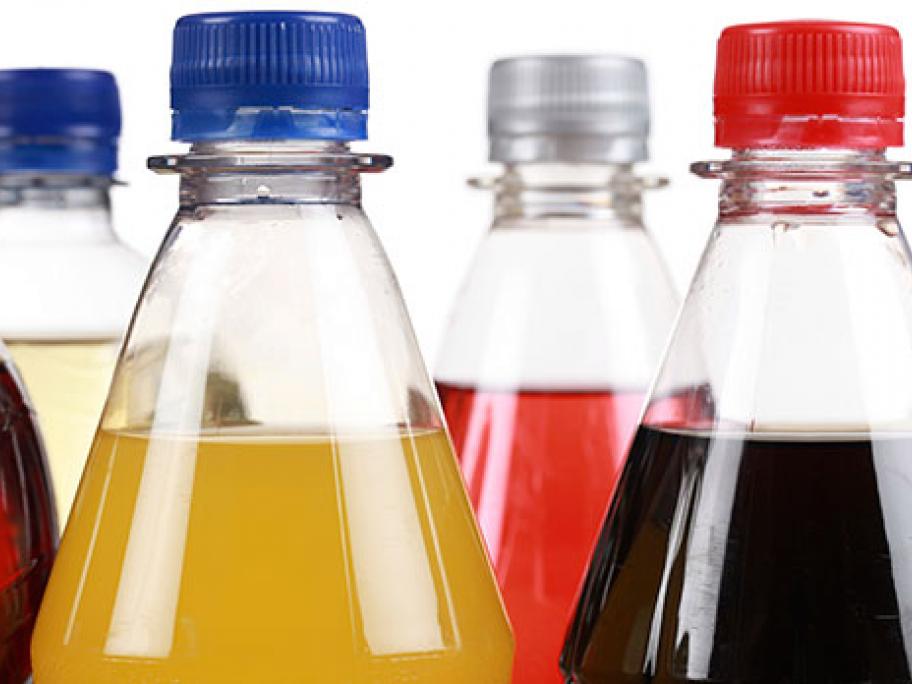 In a study that followed around 400,000 adults for more than 16 years, the risk of premature death was heightened in those who consumed two or more glasses of soft drink a day.

The study used data from the European Prospective Investigation into Cancer and Nutrition, a multinational study that recruited participants from 1992 to 2000 and assessed diet, including soft drink