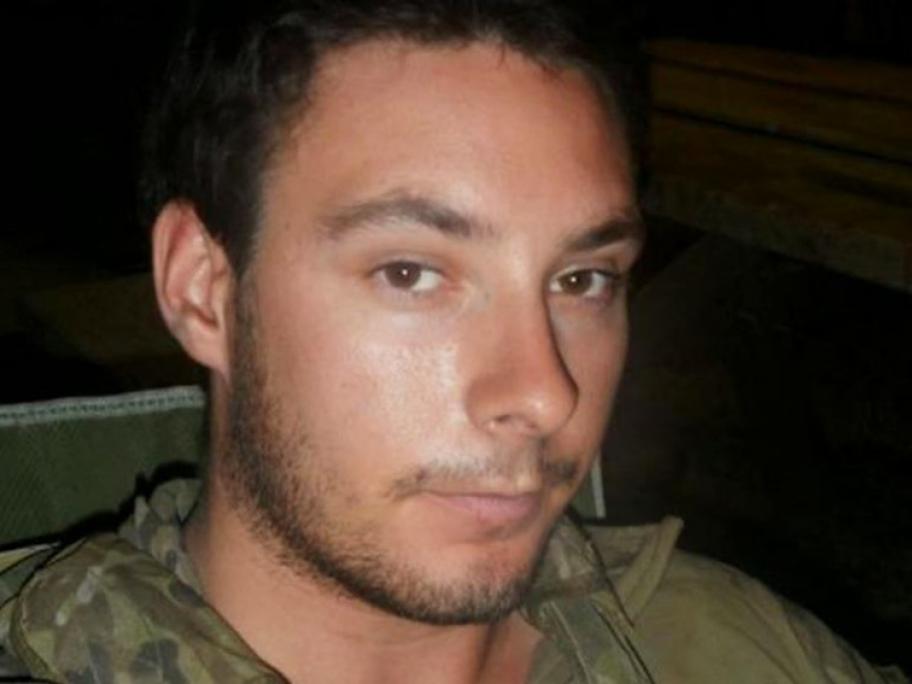 Matthew Neil Hardy Tonkin originally developed PTSD during his service in the army, where his best friend was killed by an Afghan defector.

A rifleman in the Royal Australian Infantry, Mr