GPs will be able to refer patients to endometriosis clinics run alongside general practices specialising in women’s health under a $58 million Federal Government plan unveiled ahead of this year's budget. 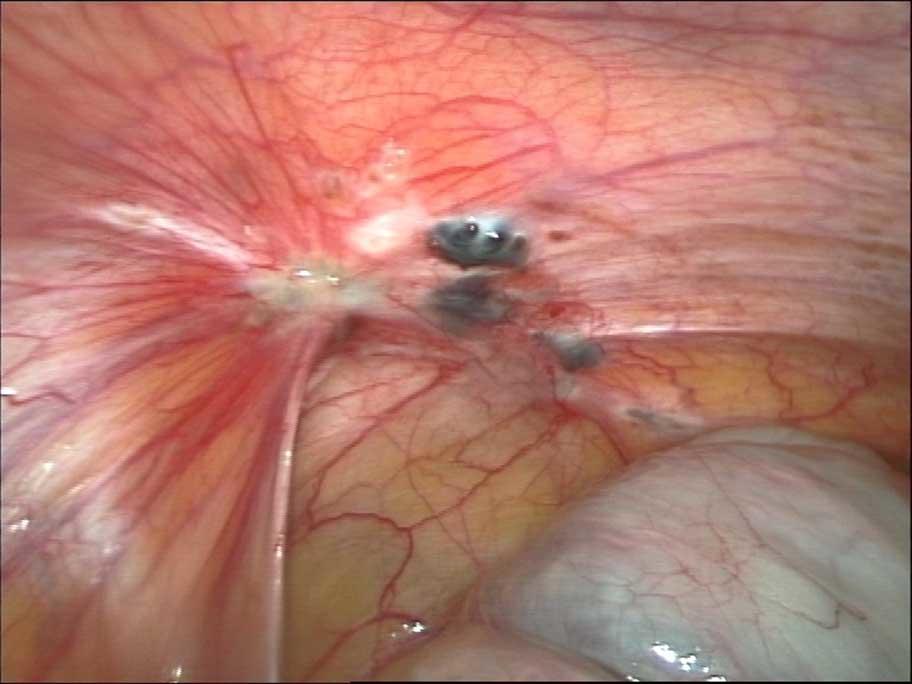 More than $16 million of the funding will go towards establishing endometriosis and pelvic pain clinics in each state and territory, Prime Minister Scott Morrison announced on Friday.