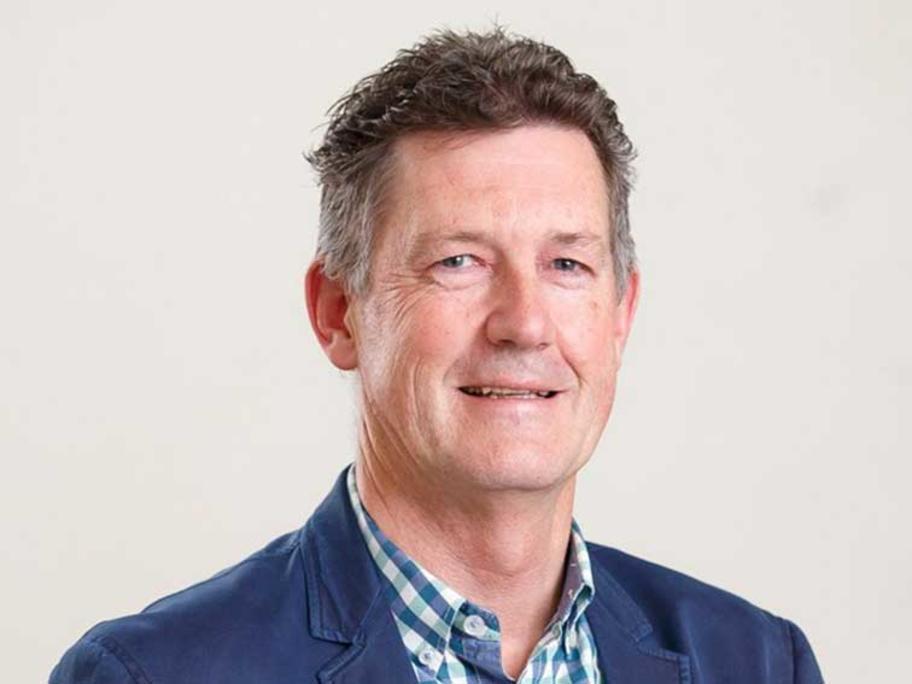 In a series of online videos posted on Facebook, Karen Brewer falsely claimed the Websters were “participants in a secretive criminal network involved in the sexual abuse of children”.

She went on to