The Victorian Government has knocked back its leading doctor's advice on COVID-19 that advises reintroducing for mask mandates in schools, early childhood centres, retail stores and hospitality venues. 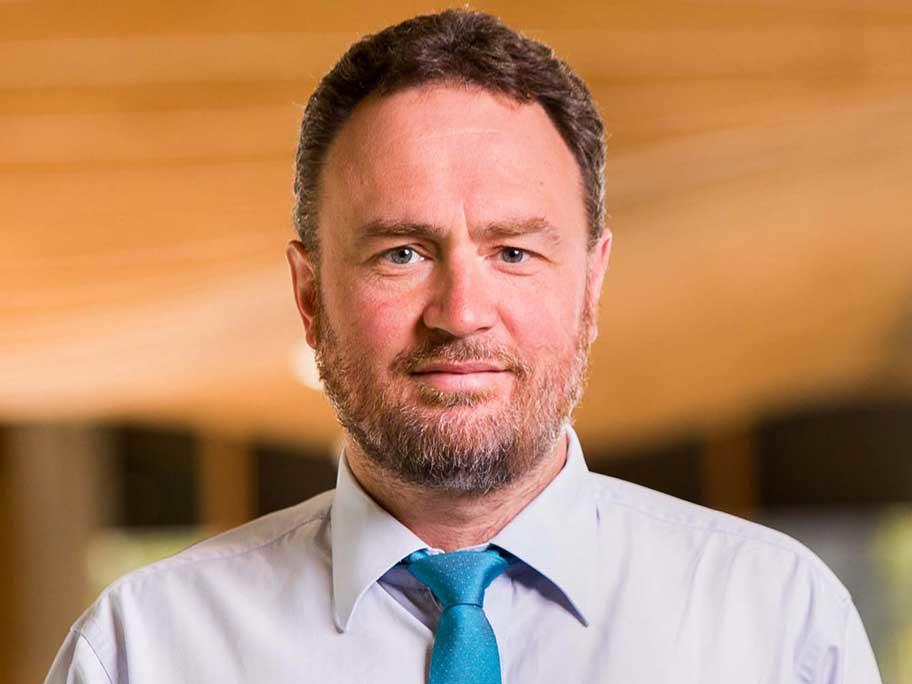 The recommendation came as the Federal Minister for Health reported that the national peak was at least a month away.

On Tuesday it was revealed that