A state health minister has weighed in on the debate over looming cuts to bulk-billing incentives for thousands of GPs, calling on the Federal Government to reverse the proposed changes. 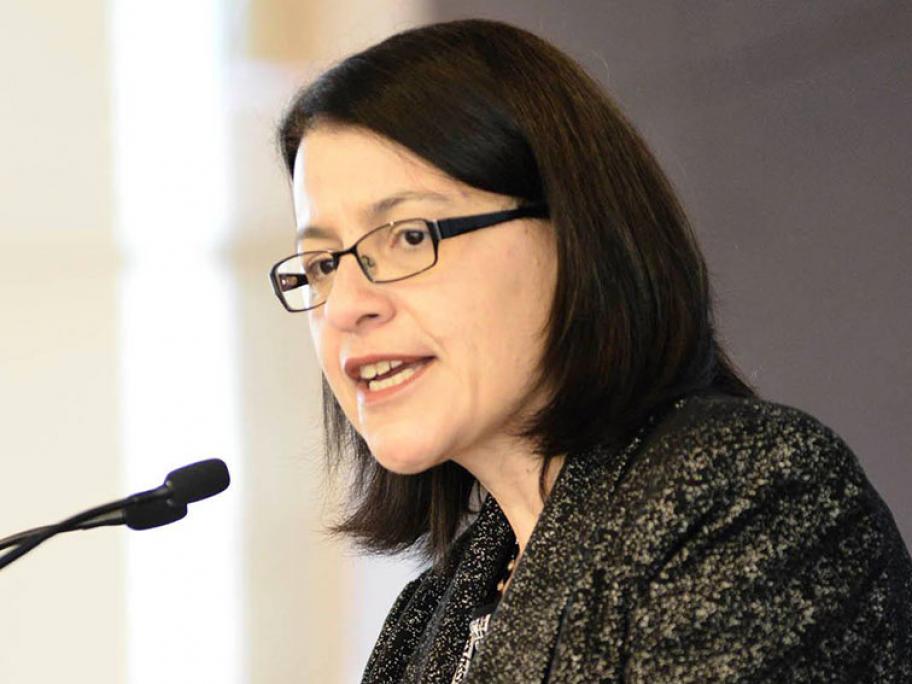 From January, GPs working in outer suburbs and regional towns will take a financial hit when their practices are reclassified as metropolitan.

Under the update to the Department