Statins have no overall effect on frequency or severity of muscle pain, according to a series of n-of-1 trials in UK patients who had previously reported muscle symptoms when taking the drugs. 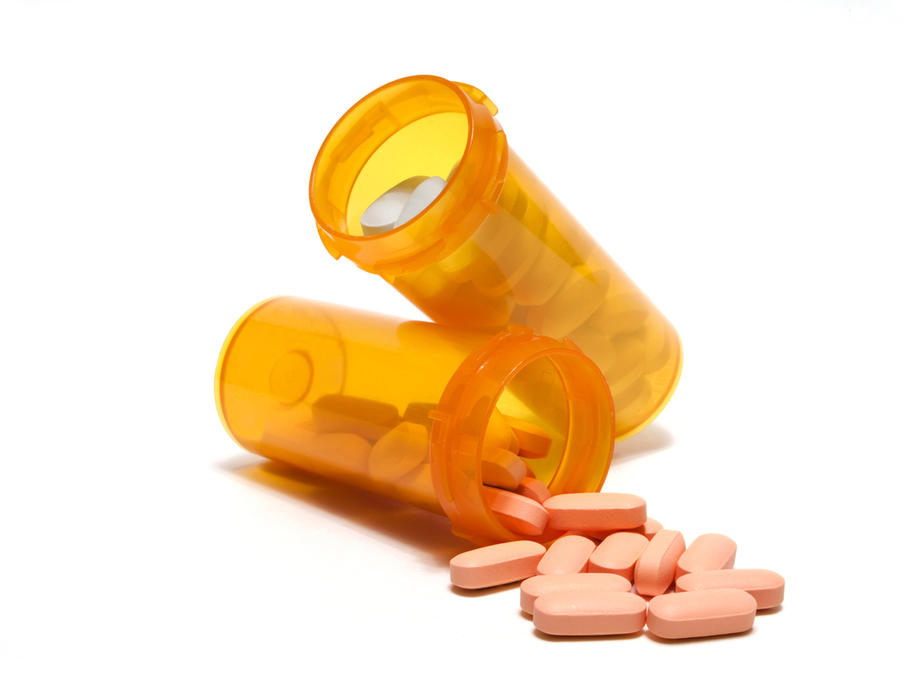 In n-of-1 trials, individuals serve as their own controls, blinded to both placebo and the intervention drug.

Lead author Professor Liam Smeeth of the London School of Hygiene and Tropical Medicine says the findings "have convincingly demonstrated" that aches and pains are common, but are not caused by statins.