Risk of dying from a cardiovascular event is 20% lower in those on the drugs, US study shows
1 minute to read
By AAP

Statins can help prolong the lives of elderly people who don't have atherosclerotic cardiovascular disease, a US study suggests. 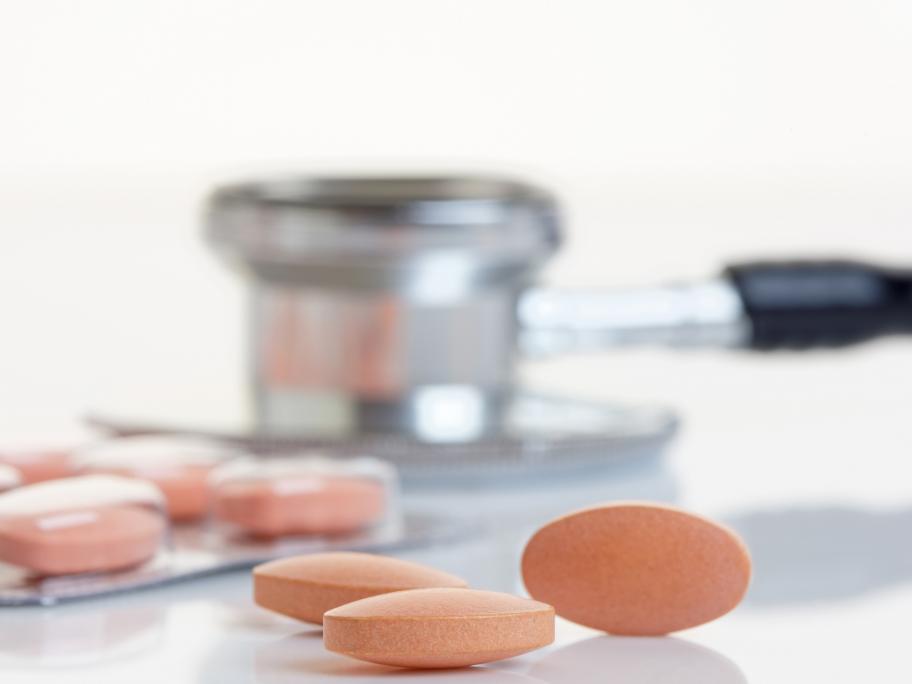 The drugs reduce the risk of over 75s having a stroke or heart attack by one fifth when used as a primary prevention, researchers report in the JAMA.

The team at the Brigham and Women's Hospital in Boston, Massachusetts, looked at data on more than 300,000 Americans between 2002 and 2012 who were older than 75, had not previously had a heart attack or stroke, and had not