Medicare figures show 90,000 fewer excisions have been performed during the two years of the pandemic, says Pathology Awareness Australia
1 minute to read
By Carmel Sparke

Pathologists say they are concerned by data revealing the number of skin lesions removed in Australia has dropped by almost 90,000 in two years of the pandemic. 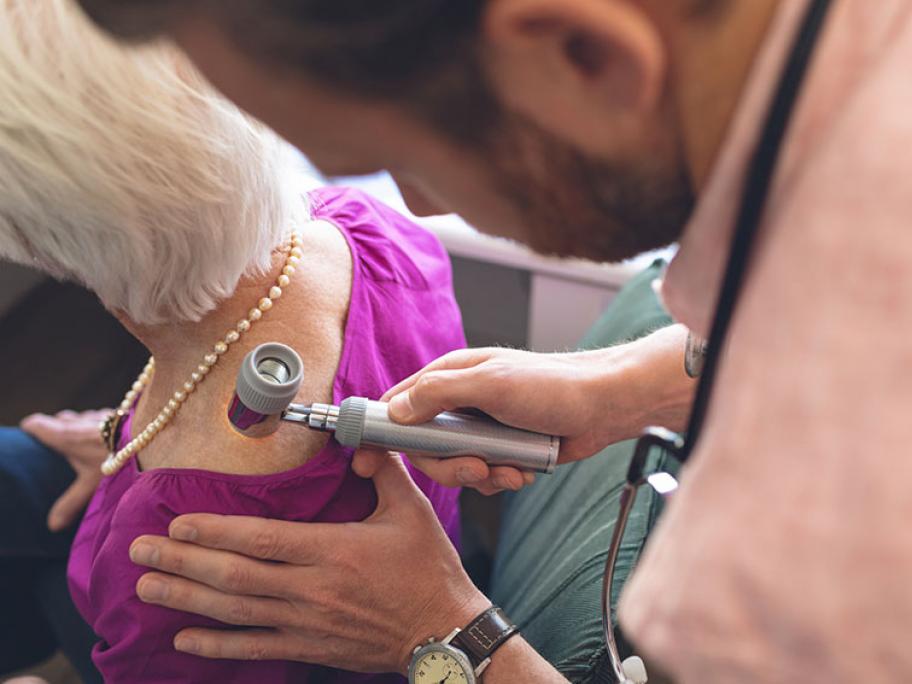 And more than 59,000 fewer excisions of both suspected and confirmed skin cancers were performed in the same months in 2020 versus 2019.

The figures show a fall in lesion removals