The risk of neonatal death increased by 87% for deliveries at 42 weeks: meta-analysis
By Jocelyn Wright

Women who continue their pregnancy to 41 weeks have a small but significantly increased risk of stillbirth, according to a meta-analysis covering more than 15 million pregnancies. 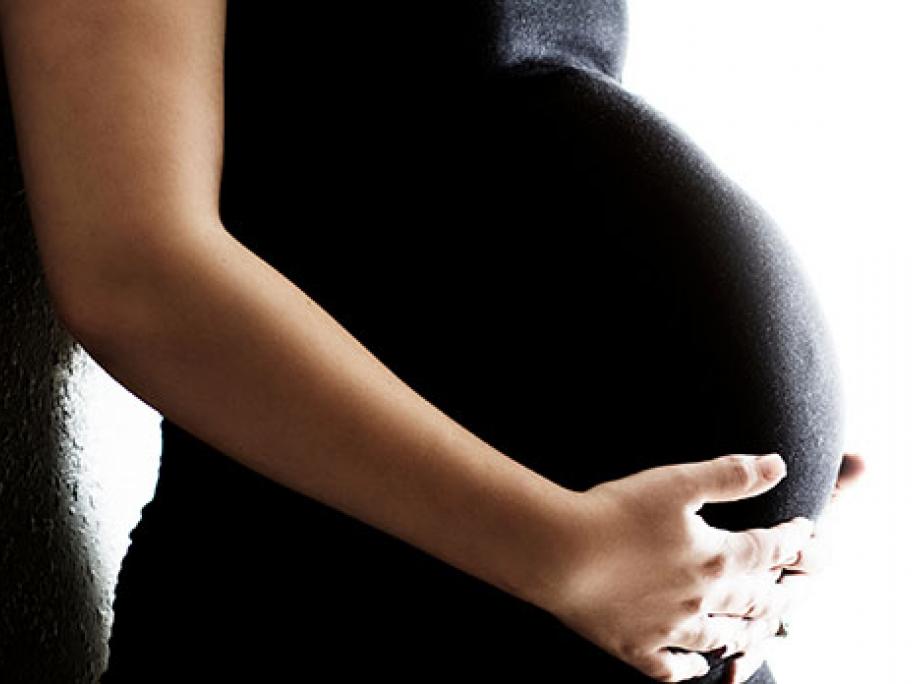 For the first time, researchers have quantified how the risk of stillbirth and neonatal death increases with gestational age, finding one additional stillbirth for every 1449 pregnancies with delivery at 41 weeks compared with 40 weeks.