'Stop and think': MDO says doctors need to be careful on social media

MIGA's chief lawyer Timothy Bowen says three doctors have been suspended for their online comments in just over 12 months.
2 minutes to read
By Siobhan Calafiore

A medical defence organisation has urged members to “stop and think” before posting on social media, after three doctors were suspended over inappropriate online comments in the space of a year. 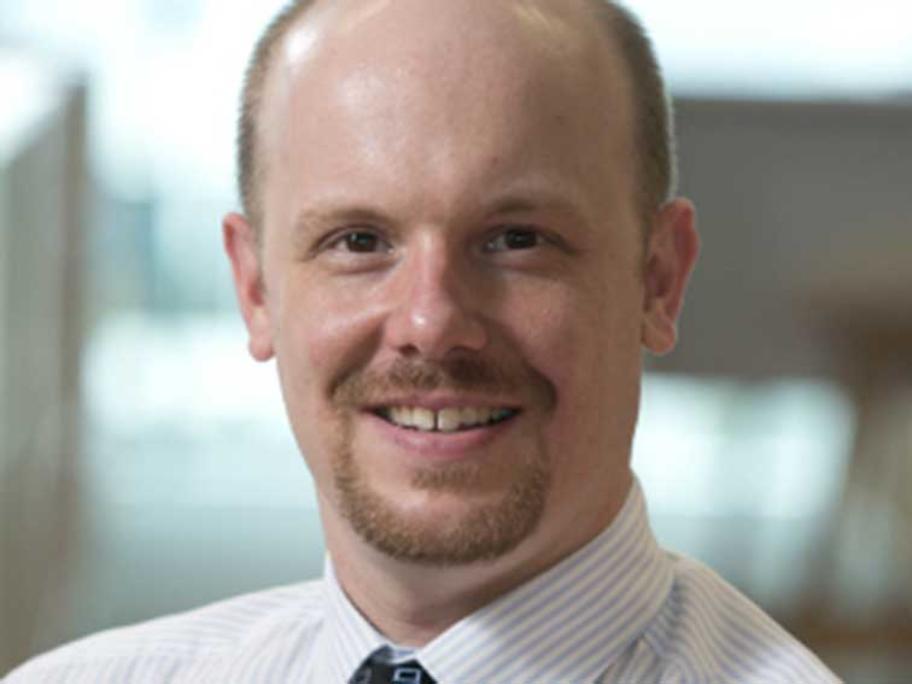 In each of the cases, the doctors were sanctioned over comments that were found to have undermined the medical profession.