Study smokes out the true health harms of bushfires

More than 400 Australians died and almost 4500 were hospitalised as a result of smoke exposure during the summer bushfire season in Australia’s eastern states, environmental health researchers estimate. 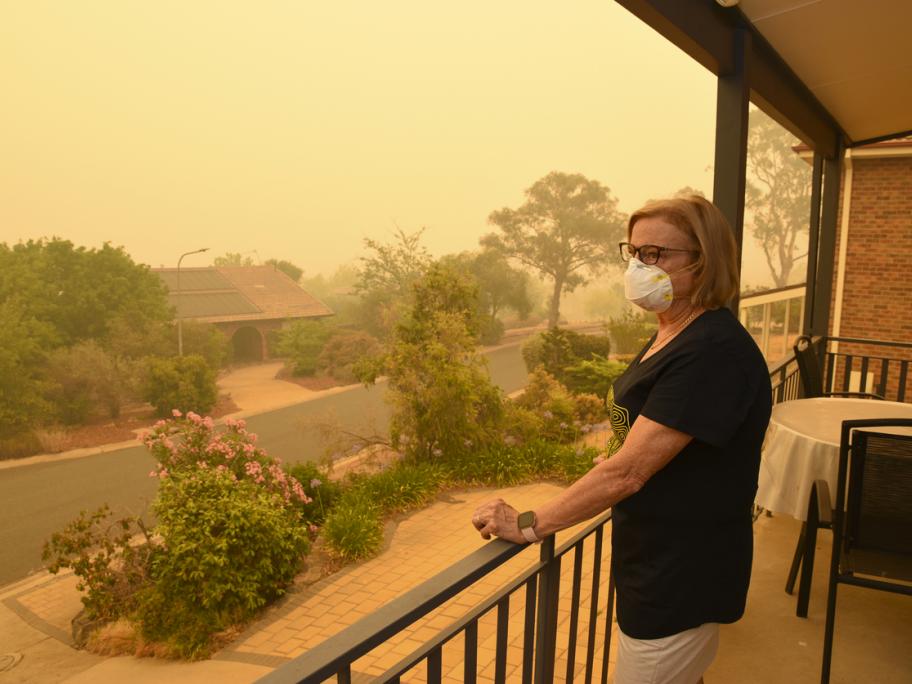 Based on the known effects of fine-particle exposure and air-quality measurements from NSW, Queensland and Victoria between October last year and February, the researchers suggested that smoke from the bushfires led to an ‘unprecedented’ health burden, including 417 deaths in the three states and the ACT.