The rate has been stable over the past decade, with one in five deaths occurring at time of birth: AIHW
By Carmel Sparke

Suicide is among the leading causes of death for pregnant women and new mothers, according to the latest figures. 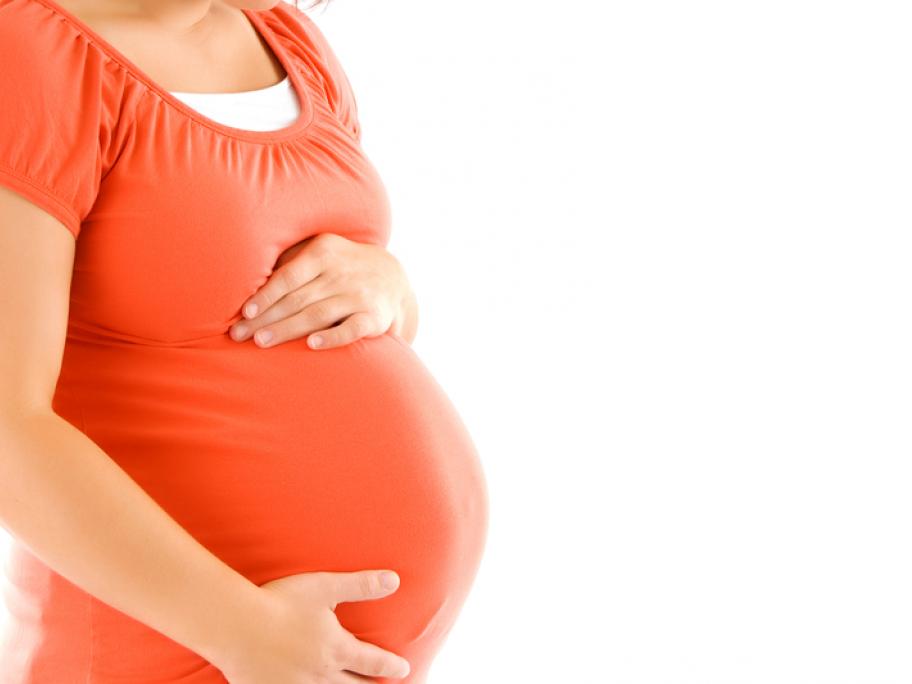 In 2017, there were 16 maternal deaths, with one in five of those deaths directly related to the pregnancy, according to a report by the Australian Institute of Health and Welfare.

Maternal death is a very rare event in Australia, and