People with autism spectrum disorder are three times more likely to attempt suicide than their peers without the condition, a population study suggests. 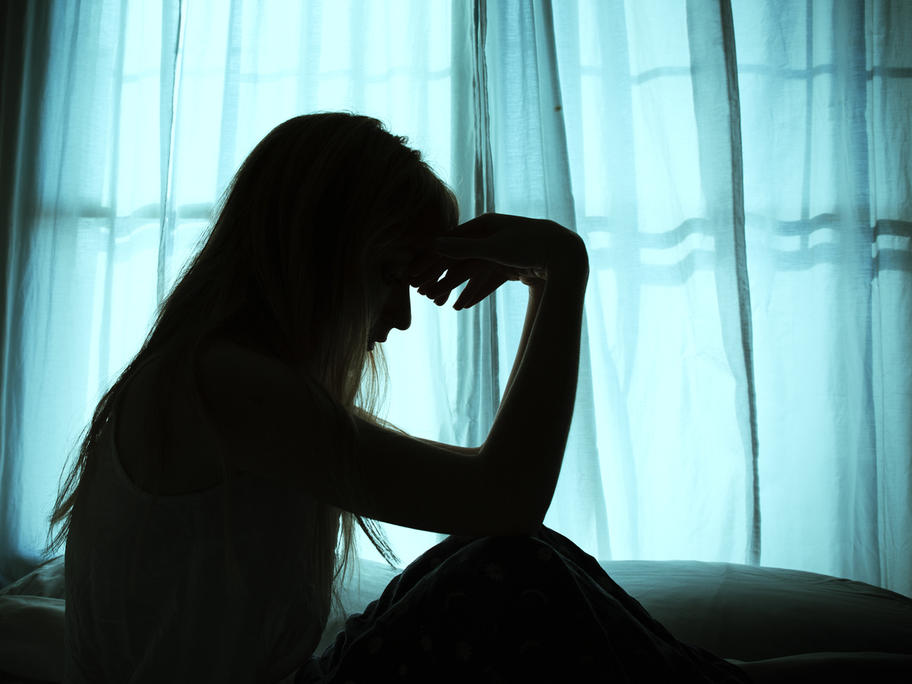 Australian-led researchers examined Danish population and registry data covering more than 6.5 million people aged 10 years and over (spanning 1995-2016), more than 35,000 of whom had been diagnosed with autism spectrum disorder (ASD).

Those with ASD had a more than three-fold higher risk of attempting suicide than those without the disorder, the analysis showed,