Super-spreaders do just that, exhaling large volumes of virus

Unlike most people with active coronavirus, so-called super-spreaders transmit the virus via aerosols, highlighting the need for doctors to wear high quality respirators, according to a new study. 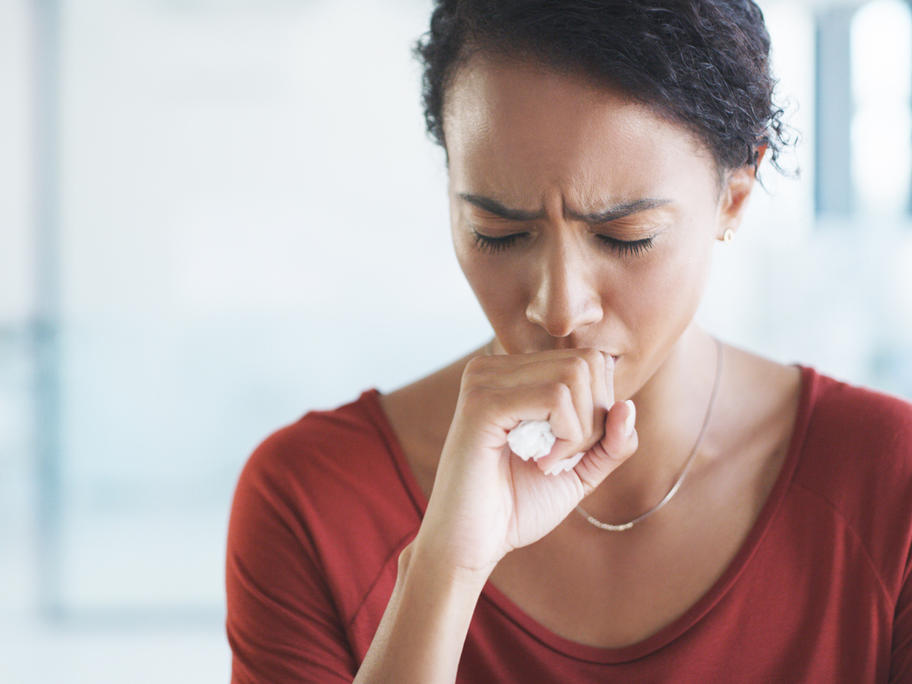 The researchers employed a mathematical model to determine the number of virus particles that might be released by low, typical and high emitters.

They did this using previously reported data on viral load and exhaled microdroplet distributions for people coughing and breathing normally.