An Adelaide surgeon has been charged with deception offences over fraudulently claiming payment for operations he never performed, or had little involvement in. 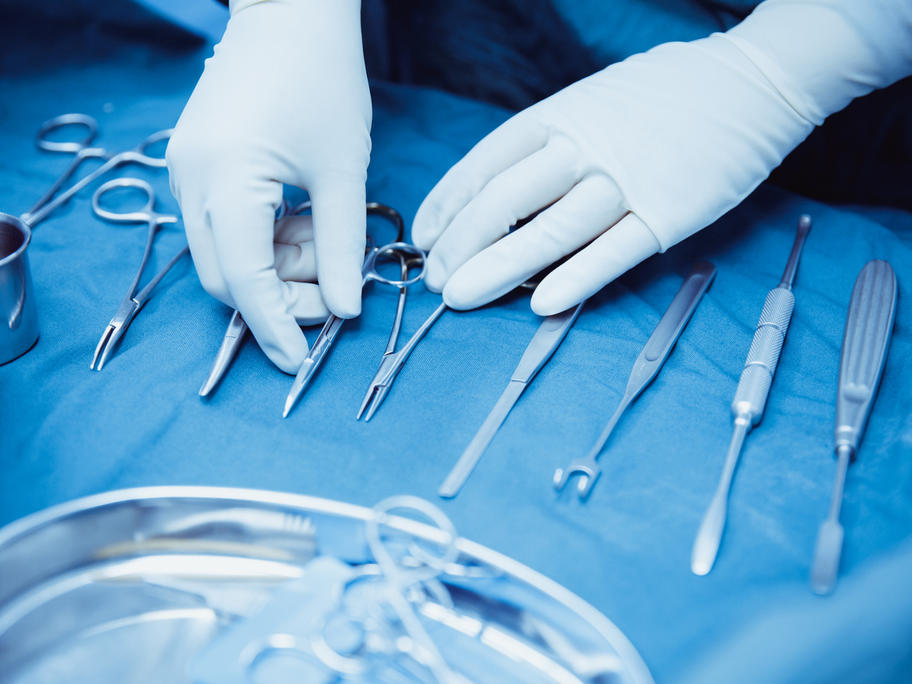 The 56-year-old man will front court in June, charged with 25 offences related to claims for more than $65,000 after an investigation by South Australia's Independent Commissioner Against Corruption.

In a statement on Tuesday, Commissioner Ann Vanstone QC said the man was a surgeon at a public hospital when he submitted timesheets between June 2017 and April 2018 that