The doctor may have been under stress during a complex procedure but this is no excuse to 'denigrate' nurses: Commission
2 minutes to read
By Carmel Sparke

A cardiothoracic surgeon is facing a formal reprimand for bullying and disrespecting a nurse while he performed a complex operation. 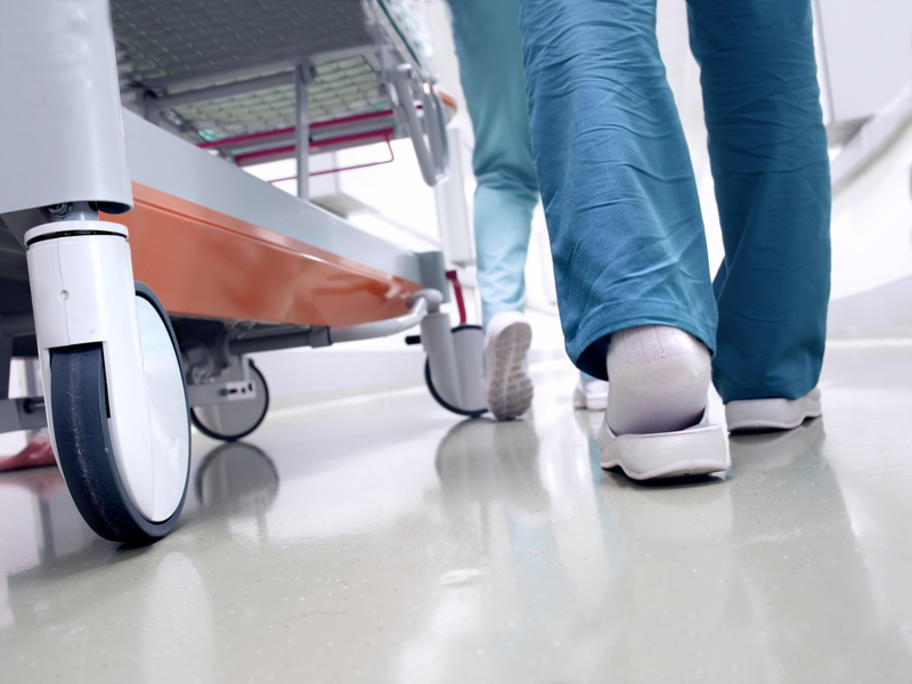 After the investigation was complete, the hospital informed the doctor it had substantiated allegations that he had made repeated and ongoing “disrespectful and bullying’’ comments to the nurse.