A prominent cosmetic surgeon and dermatologist has failed in his legal bid to stop the ABC broadcasting a Four Corners episode about his practice. 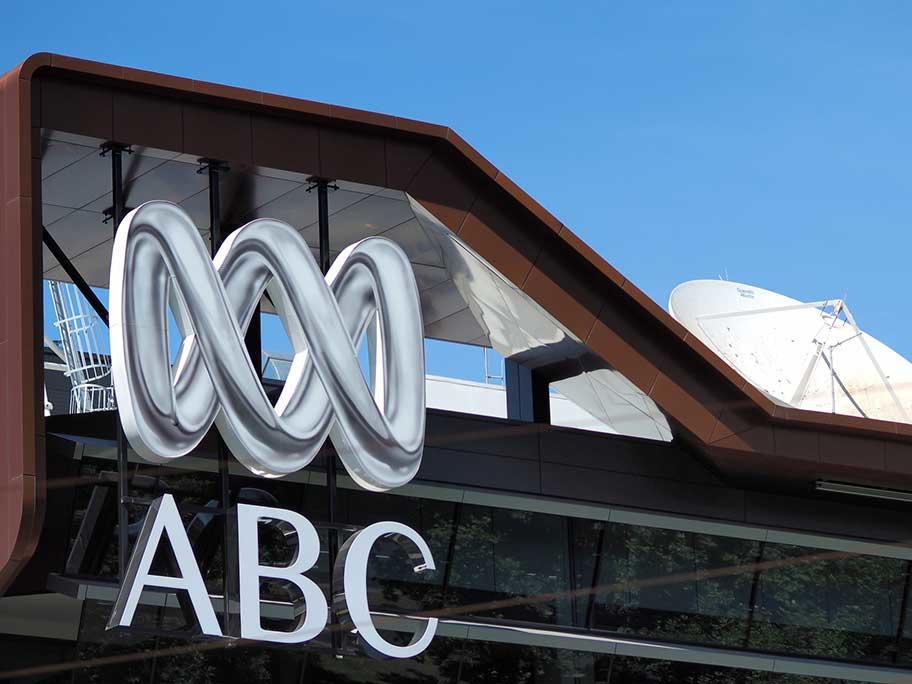 Dr Daniel Lanzer launched court action over fears that an upcoming episode would cast him in an unfavourable light based on information he believes has been provided by two former employees in breach of confidentiality agreements.

The experienced dermatologist, who markets himself as a cosmetic surgeon and boasts of having more than 20,000 patients, sought