A surgeon, who has been likened to ‘Dr Death’ in Parliament, has requested an opportunity to clear his name. 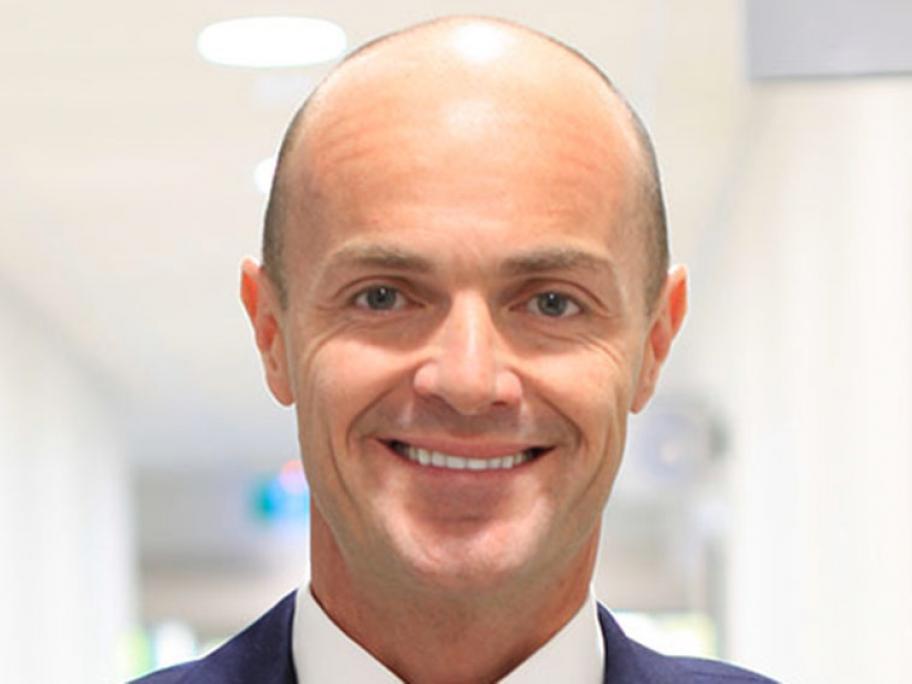 Dr William Braun said his reputation had been “dragged through the mud” to further a political agenda after Queensland LNP MP Ros Bates made a series of speeches detailing misconduct allegations against him in the state’s parliament in February, March and April.