The 72-year-old's daughter accessed her superannuation to pay for the operation that could have been done free in the public system, committee finds
2 minutes to read
By Carmel Sparke

A surgeon has been reprimanded over a case in which a pensioner's daughter dug into her superannuation to help pay for her father’s cancer operation that could have been carried out in the public sector at no cost. 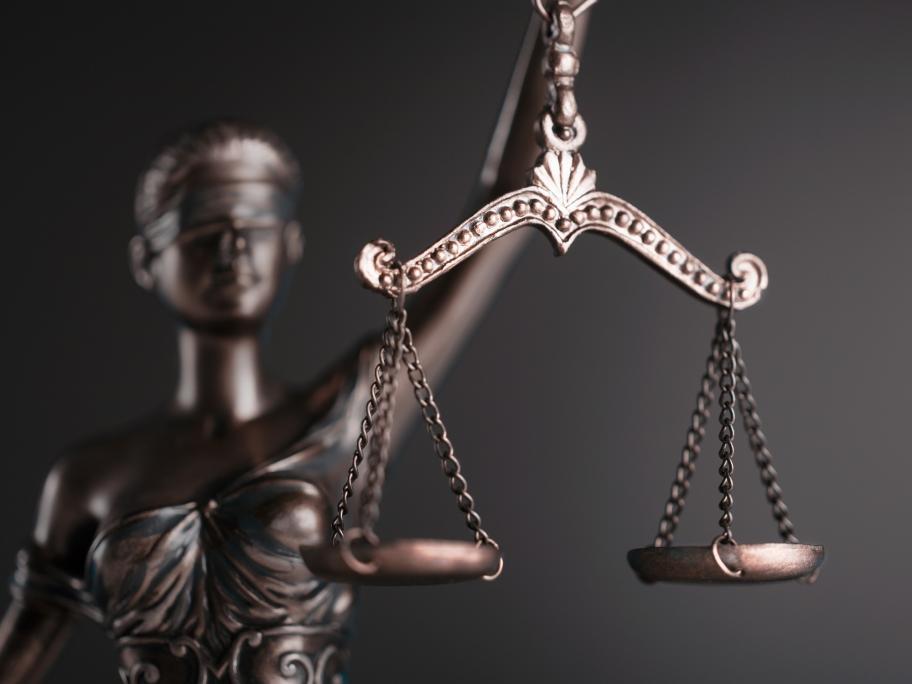 The surgeon told the 72-year-old, who had no private health insurance, that wait times were too long in a public hospital for his liver resection, according to a decision by the NSW Professional Standards Committee.

Instead, the man’s surgery for cancer in his bile duct was carried out at a private