Surgeons suspended after removing vagina of trans patient without consent

Two UK urologists have been suspended for misconduct after a transgender patient’s vagina was mistakenly removed and his consent form dishonestly altered to add the procedure. 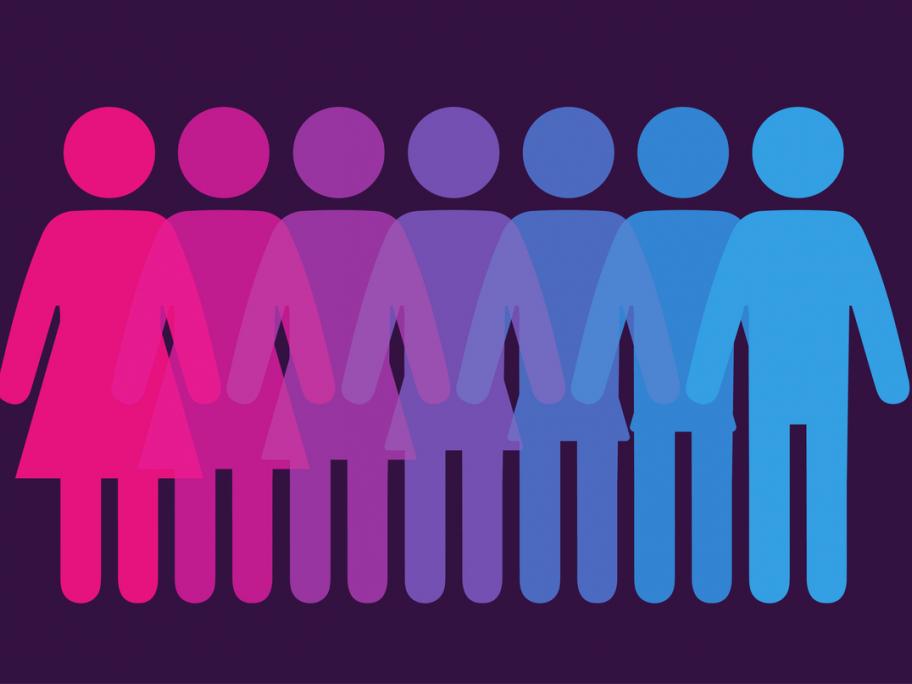 The patient, who had been transitioning since 2013, agreed to a metoidioplasty and hysterectomy but had decided against having vaginectomy, according to the Medical Practitioners Tribunal Service.

However, the procedure was mistakenly included on the surgery list.