Surgery 'no better than antibiotics' for otitis media

And there is no greater likelihood of antimicrobial resistance with the drugs than with the surgical option, a study shows
2 minutes to read
By Antony Scholefield 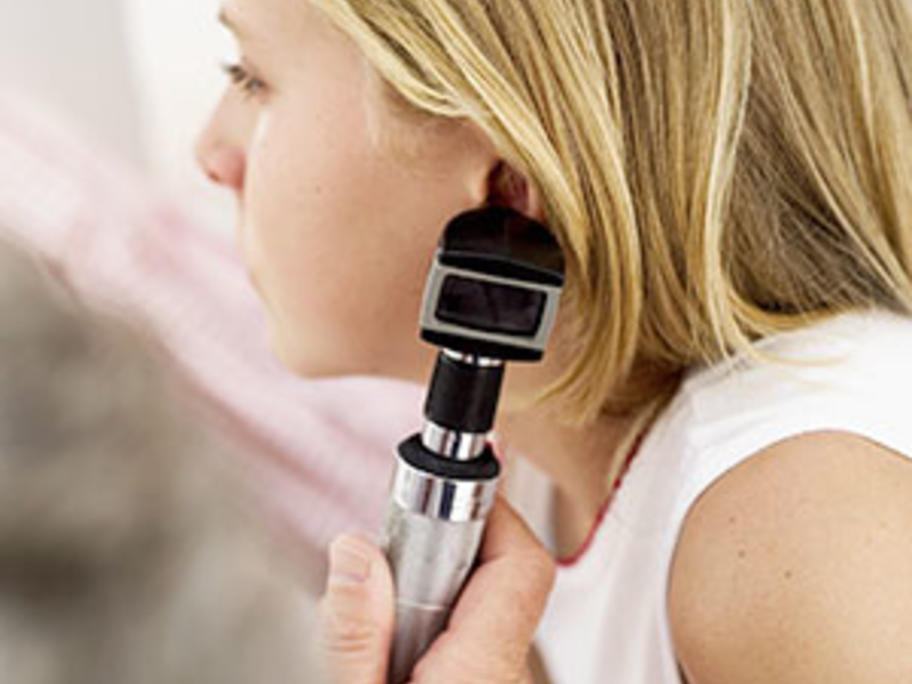 The US trial involved more than 200 children aged six months to three years with recurrent infections, defined as three episodes within six months or four within 12 months.

They were randomised to amoxicillin-clavulanate when symptoms occurred or to tympanostomy tube surgery. They were then followed for two years.

During this period, the average number of acute