Surgical packs, drains and devices left in patients for months

Surgical items can be left in patients for months before being detected, according to a review of 31 Victorian incidents over a five-year period. 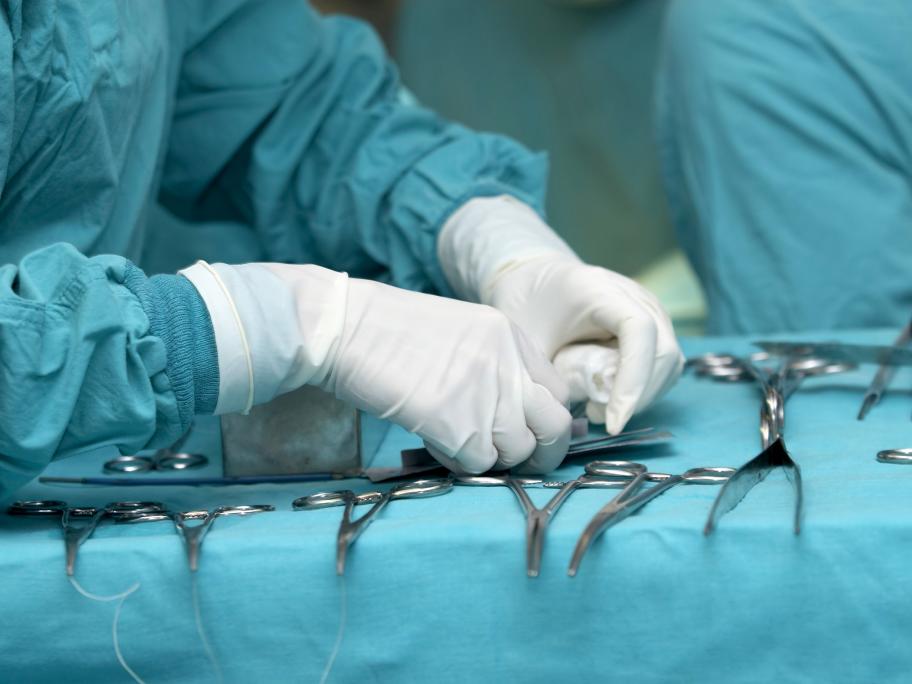 Researchers from a consortium of universities examined the root-cause analysis investigation reports for the incidents occurring in 20 Victorian public health services between 2010 and 2015.

They found in five (16%) of cases the items - mostly involving surgical packs, drains and vascular devices - were not