Survey: would you stop bulk-billing for one day in protest over funding?

Despite the money stripped out of funding for GP care during the prolonged Medicare freeze, there has been little debate during the election about the future of general practice. 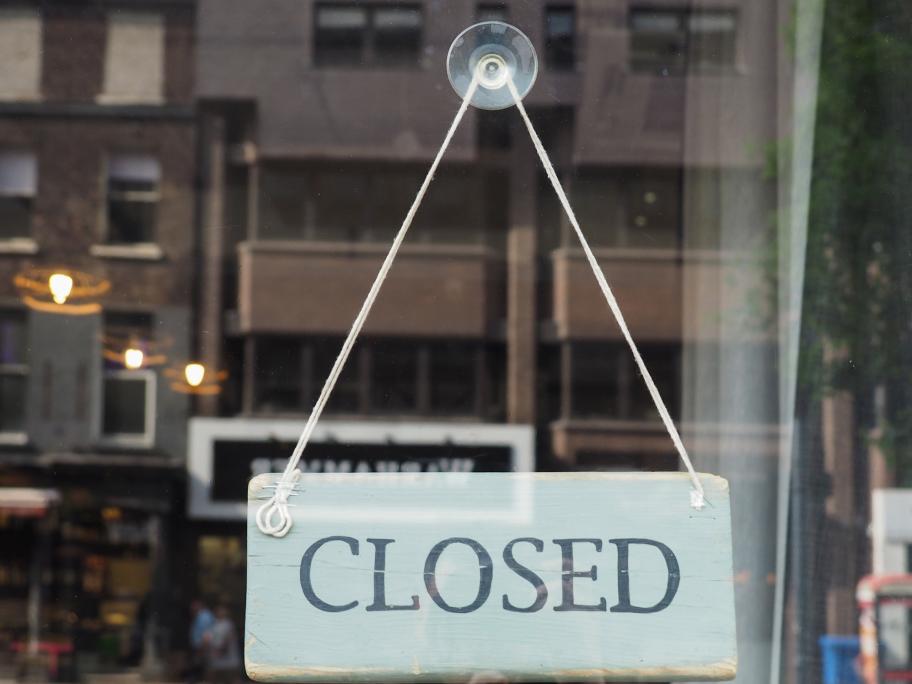 Last week, one doctor called for strike action. Many criticised the idea, pointing to its effect on patients.

But there have been calls for other ways to make doctors' concerns public.

Floated on GP discussion forums last week, the main idea was that for one day, GP practices suspend bulk-billing for adult non-concessional patients,