Nathan Buckley, criticised for tweets and Facebook posts, will be suspended until June next year
1 minute to read
By Antony Scholefield,
AAP

The controversial lawyer representing health workers in a failed challenge to COVID-19 vaccine mandates has been suspended by the Law Society of NSW. 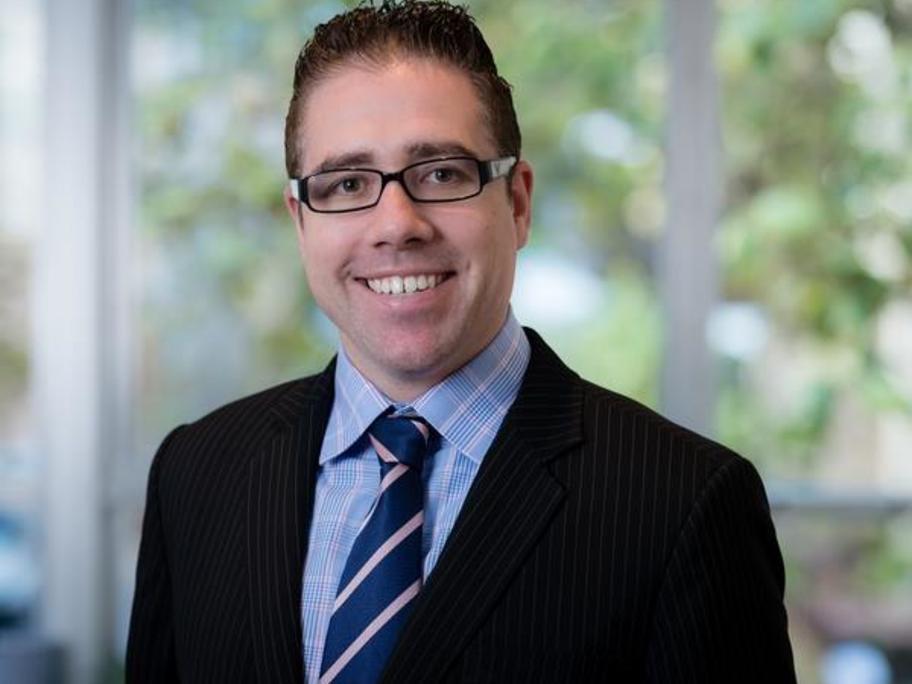 Last week, Nathan Buckley, a founding partner of G&B Lawyers, published a letter from the watchdog telling him he had been prohibited from practising until June next year.