Take our survey: Should GP practice accreditation be mandatory?

Tell us what you think
By Paul Smith

We are asking readers whether practice accreditation should be made mandatory. 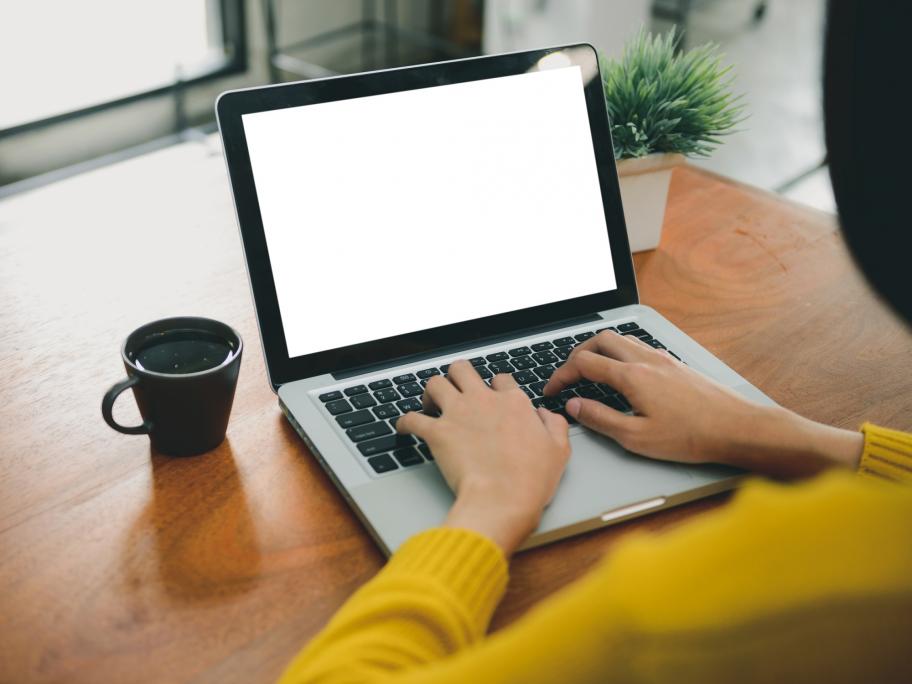 It follows a public health alert last week after it was discovered an unaccredited practice in Sydney had been using out-of-date vaccines and failed to follow any of the national vaccine storage guidelines.

Professor Robert Booy, chair of the Immunisation Coalition, said accreditation should "strongly be considered a compulsory requirement", saying potentially thousands of people administered vaccines at the practice since 2010 could be&nbsp