A Sydney GP convicted of indecently assaulting female patients will remain in the community for the next two months despite awaiting a certain prison sentence. 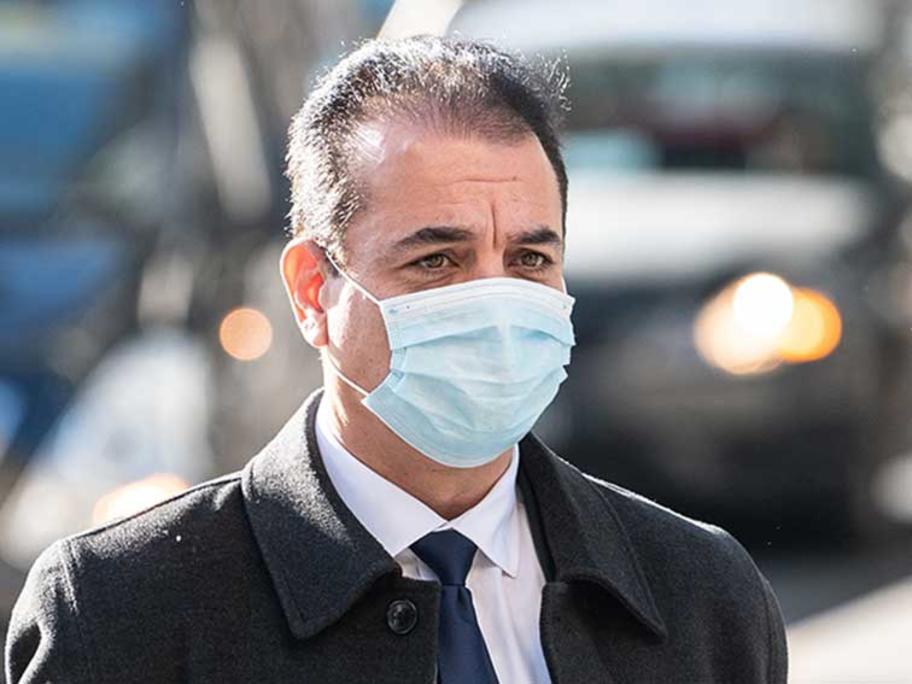