Teen's fear of vomiting went undiagnosed for a year

A teenager’s extreme fear of vomiting that led her to restrict her liquid intake went unrecognised for a year resulting in chronic dehydration and nausea, a case report says. 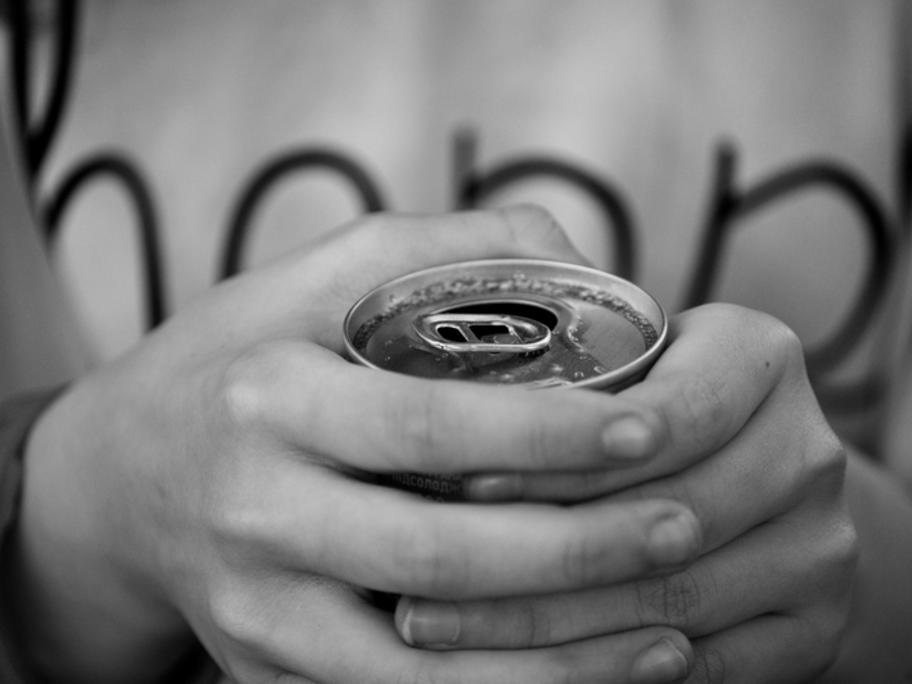 The 15-year-old developed the phobia after experiencing a bout of viral gastroenteritis that involved nausea and vomiting, and while the illness lasted less than a week, the nausea persisted.

Other ongoing symptoms included light-headedness and panic attacks whenever the nausea flared.

However the authors of the case report from