More than one million patients affected by flooding have regained automatic eligibility for Medicare-funded telehealth, with the ‘existing relationship’ rule temporarily scrapped in disaster areas. 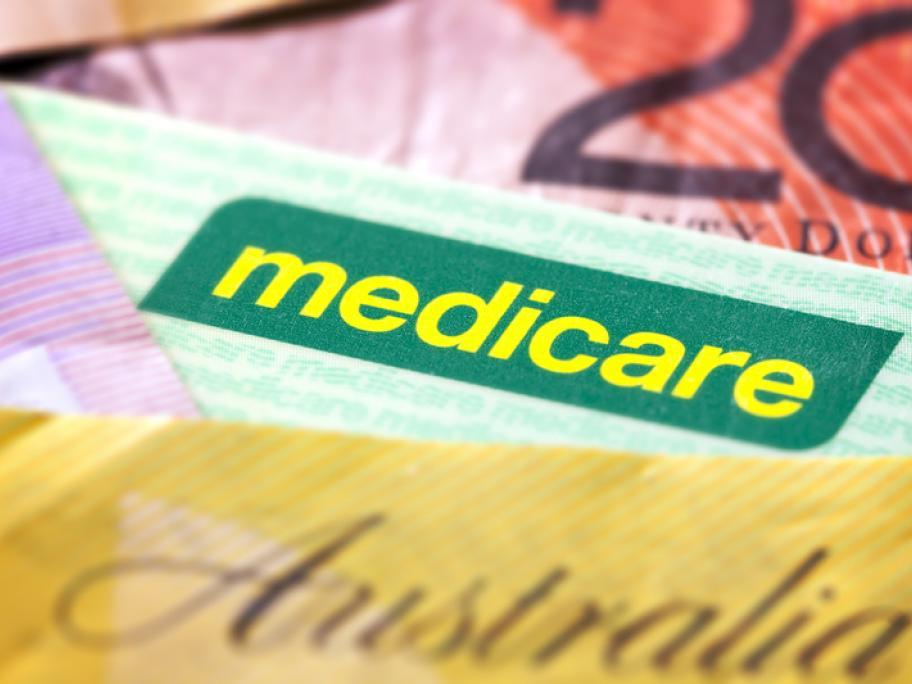 The exemption applies to any local government area declared a natural disaster zone as a result of the floods, which have already claimed the lives of more than 20 people after sweeping the eastern states.

It covers any phone or video consult by a GP, backdated to 22 February until the disaster declaration expires, according